Home Chandigarh ‘The Narators’ presents ‘Thy Work is Done’ a stage play on Norah... 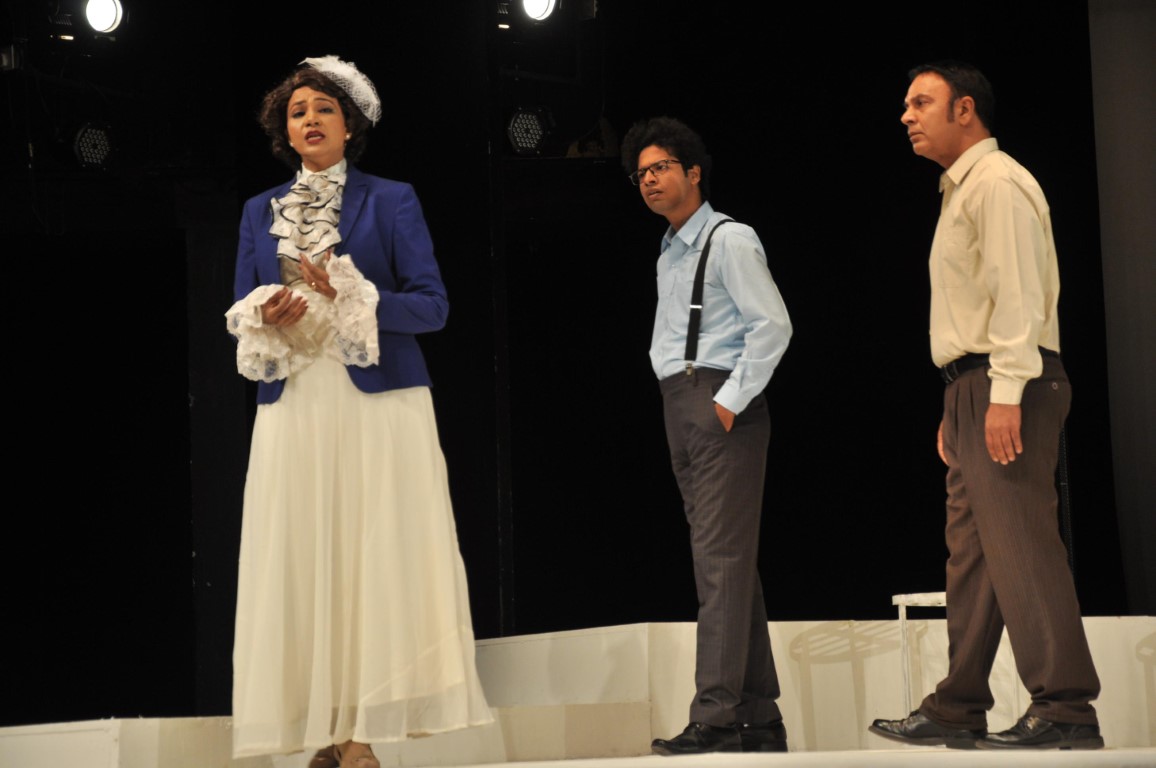 ‘Thy Work Is Done’ is a part of the epitaph on the grave of Norah Richards (1876 – 3 March 1971). The play which was in English, made it the first such initiative, earlier all plays on Norah have been staged in Punjabi. It is noteworthy that Norah Richards was also later called the Lady Gregory of Punjab.

Norah lived in India for over 60 Years (1911 – 1971) and is resting in peace at Andretta in Himachal Pradesh. The Chief Guest of the play was V.P. Singh Badnore, Governor of Punjab and the Guest of Honour was Mairtin Cronin, Second Secretary (Culture), Embassy of Ireland. The second guest of honour was Dr B S Ghuman, Vice Chancellor, Punjabi University , Patiala  which recognised the works of Norah Richards and awarded her a Doctorate of Literature.

The play was held under the aegis of ‘The Narrators’, a young organisation  of tricity with an established vision of staging par excellence English theatre and drama in the region. A press meet was held before the play which was addressed by  Mairtin Cronin,  Second Secretary (Culture), Embassy of Ireland and Deepak Luthra, Co Founder , ‘The Narrators’, to unveil ‘The Narrators’, give details of the production and to talk about furthering of Indo-Irish ties.

The presence of Second Secretary (Culture) at the staging not only marked a support of Ireland to the play but also displayed an Indo– Irish cultural bond.

“The Stage Play nn Norah Richards – ‘Thy Work is done’ is a platform for cultural integration of both the countries. It is a 1st attempt of the performing arts company – ‘The Narrators’ to bring India and Ireland together through the medium of theatre. The Irish and especially the Punjabis are quite similar like, they both are warm, hospitable , welcoming and  friendly.” Said Deepak Luthra.

It is noteworthy that Nisha Luthra who is the other Founder of ‘The Narrators’ is a lawyer by training but actress by passion. She played the lead role of Norah Richards in ‘Thy Work is Done’. Both Deepak and Nisha have been working for the Irish Education System from the past 12 years and have a deep rooted understanding of both Irish and of course Indian cultures .

Norah Richards has been an unsung hero in both India and Ireland and the play has brought the great personality of Norah centre stage. The staging is an epoch in developing a cultural bond between India and Ireland. This event will be start of a new era in the cultural & theatrical integration between the two countries and  it will progress further and would be taken to different cities in India and to Ireland at some stage. The final vision of Norah Richards play would be for it to be seen at the Abbey theatre in Dublin where Norah herself worked with Lady Gregory in person. 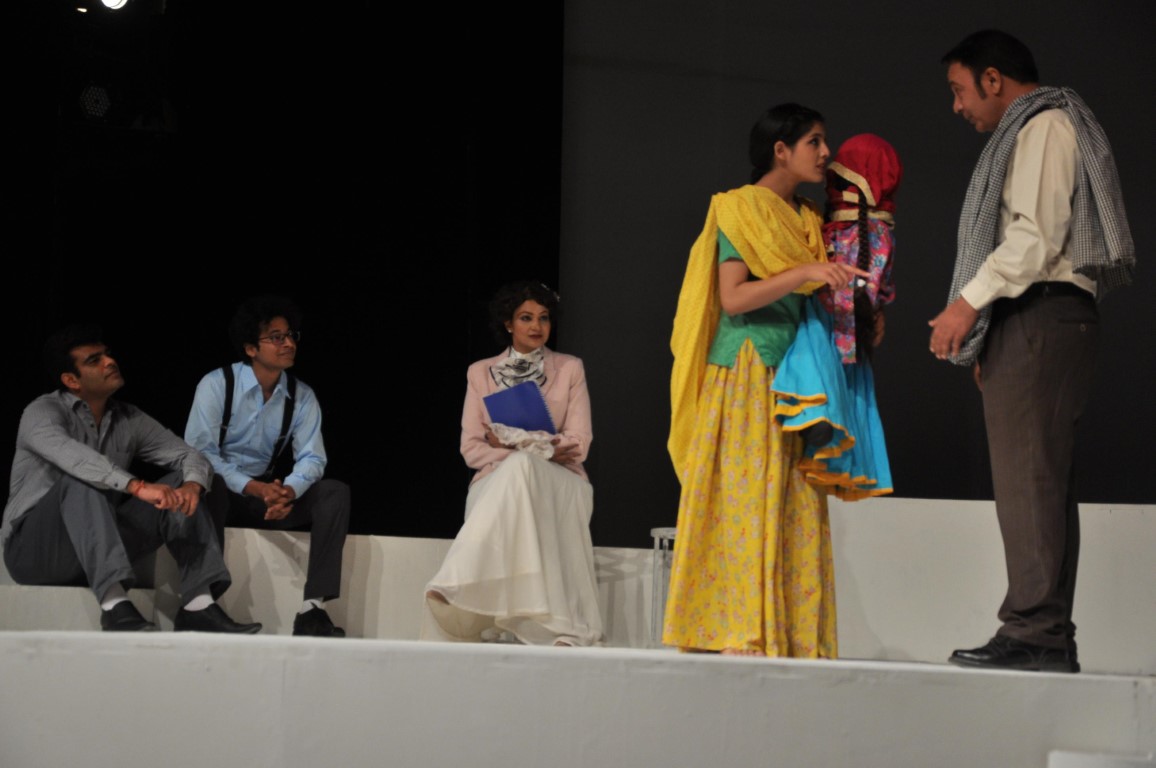 “At ‘The Narrators’ we strongly believe that a specialised English drama & theatre company is the need of the hour in the tricity. We plan to translate our great Indian plays in English so as to take them internationally for the local nationals of those countries as they don’t get a chance to see them if not staged in English.” Adds  Deepak Luthra.

Meanwhile, the play was successfully staged. It was written and directed by Dr Atamjit, the well known playwright of Punjab. Some important characters in the play were enacted by established actors like Sahib Singh who played I.C. Nanda, Gautam  who played Shanti Swaroop Bhatnagar and Vaibhav who enacted Jai Dyal. The Western music was rendered by renowned music composer Atul Sharma along with Sharang Sharma. The sets and lighting design were put up by Ashok Sagar Bhagat, a nationally acclaimed designer and the choreography was by Pankaj Thakur.

World Icon Awards To Kick Off In Bangkok On 9th June