Friendship is a very special bond and it’s an element that keeps one going. Everyone has a special friend in every walk of their life but the ones at a workplace have their distinct significance. A lot of people spend most of their time at work and look up to the advice a colleague turned friend always has to give. In the television world, actors spend long hours working every day shooting together and end-up bonding with each other. One such bond is that off Sony SAB’s Jijaji Chhat Per Hain actors Hiba Nawab (Elaichi), Nikhil Khurana (Pancham) and Raashi Bawa (Sunita) who are best friends in real life. 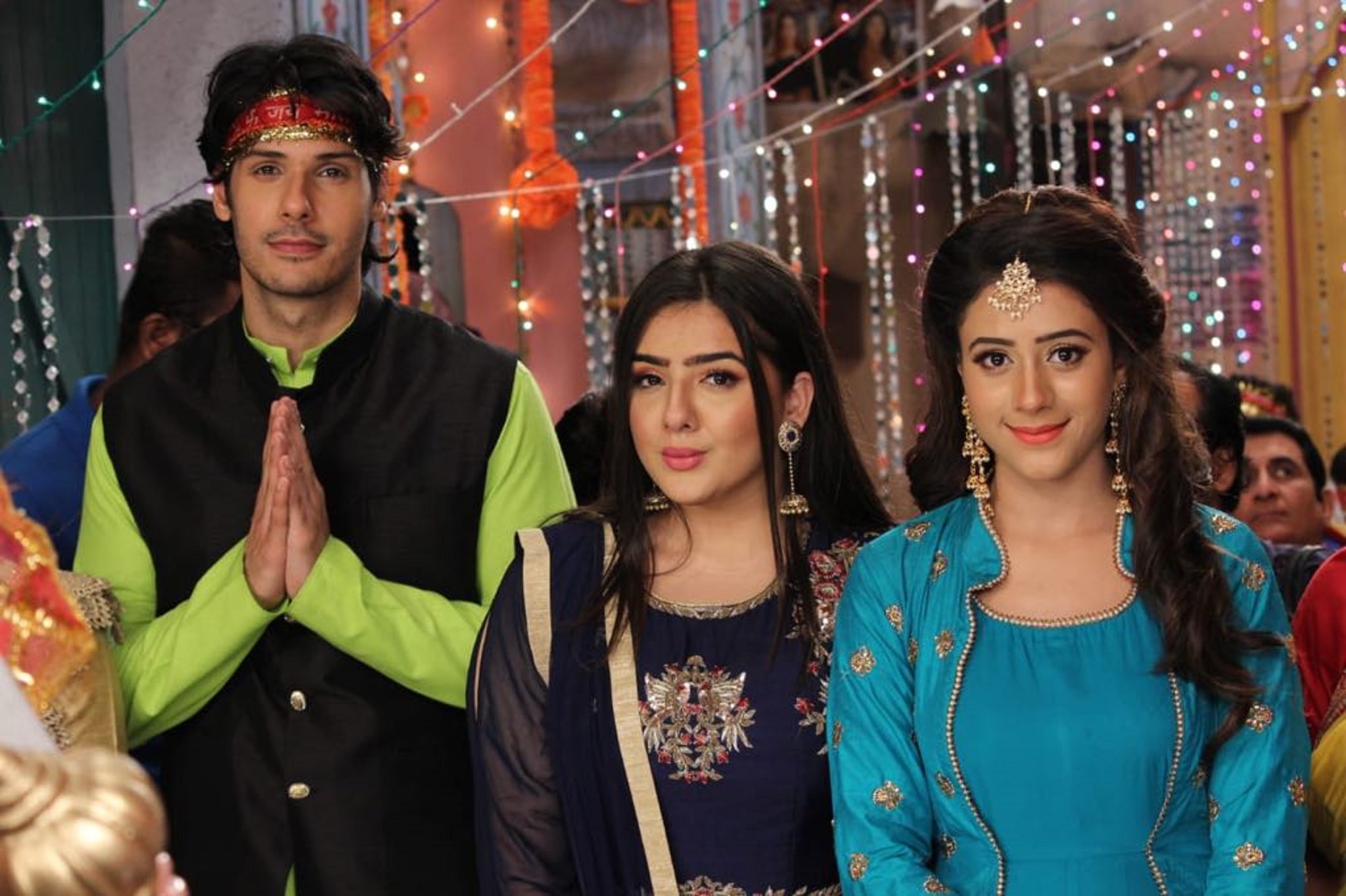 The actors who have charmed the viewers with their on-screen chemistry share an even better bond off-screen. The beautiful trio is believed to have great fun on sets. Portraying the role of on-screen friends, the trio is often spotted spending time and partying together. They gang-up and often play pranks on the sets. The actors respect and trust each other and value their friendship. 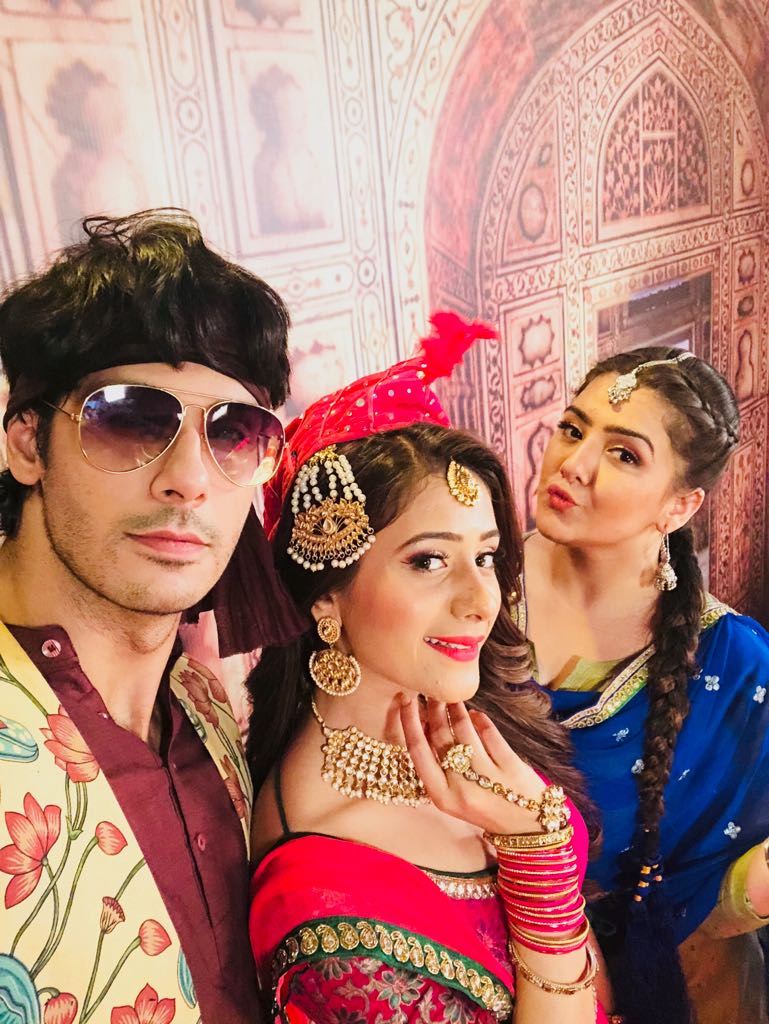 Talking about their bond Hiba Nawab a.k.a. Elaichi said, “We all share a great rapport with each other. Work isn’t work when your friends are around. Our off-screen bond helps us perform better in front of the camera. We have a lot of fun during the break and our mischief never seems to end.”

Speaking about their friendship, Raashi Bawa a.k.a. Sunita mentioned, “Hiba and I are best of friends and I am so glad we met! I wasn’t that close to Nikhil initially but over the course of time we have also got close and are best friends now. Hiba and Nikhil are just like family.”

Talking about their bond, Nikhil Khurana a.k.a. Pancham mentioned, “I am lucky to have friends like Hiba and Raashi. Our friendship is very special and I will always treasure it. It’s like house on fire when get together. It is fun on sets with them as we chill while shooting and even post shooting.  They are great company to be with.”

Catch the popular trio in ‘Jijaji Chhat Per Hain’ from Monday to Friday at 9.30 pm only on Sony SAB!

The 3rd edition of Chandigarh Alumni Golf Invitational Tournament will...