The Tomorrow War Release Date Watch Online On Amazon Prime Video Star Cast & Trailer: The Hollywood actor Chris Pratt is all ready to show you some action and adventure in a single sci-fiction movie named “The Tomorrow War”. The trailer of the upcoming movie has been released on Youtube. 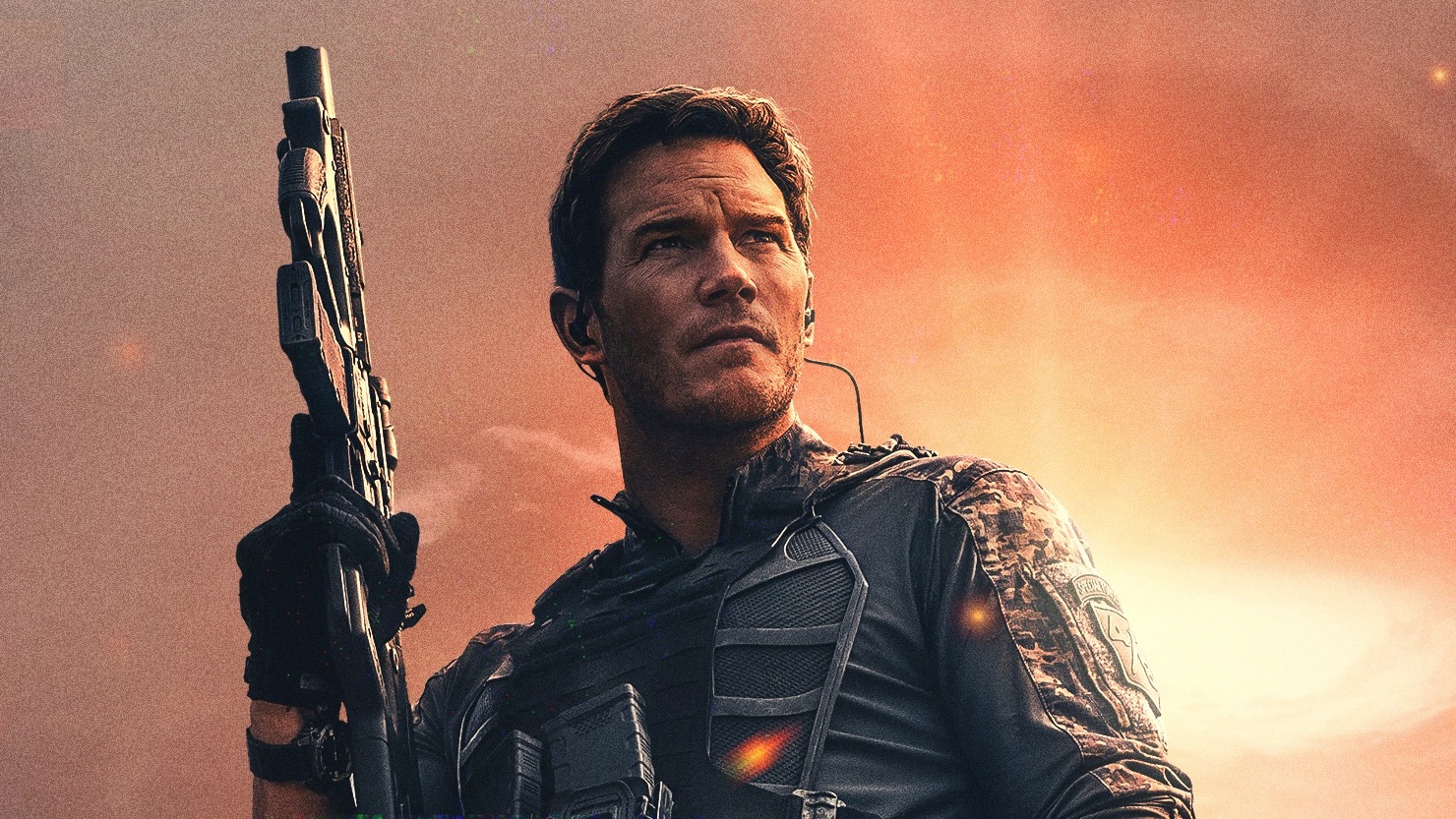 On the other side, the final trailer is just released a few hours ago and it has been captured the attention of more than 1 million watchers across the world in just a few hours. It seems that Chris Pratt has some separate fan base among watchers and everyone knows that how he works in the movies.

Through the trailer, we can understand the story and concept even the title of the movie is telling everything about the movie “The Tomorrow War” which means “Ane Wala Yudh” in Hindi. In the trailer, we can see that Dan Forester (Chris Pratt) sitting in front of the TV with his daughter and watching a soccer match.

Suddenly, an unexpected thing happens on the ground and some soldier with automatic weapons appears on the football ground, who came from the future (2051). They ask help from the people and said that in the forthcoming future, we are going to face a war with aliens.

They are smarter, faster, and more powerful than human beings. Now, the movie will show you the story of a war between aliens and humans where Chris Pratt will definitely rock with his action and smartness.

The movie has an amazing concept and because of this people are attracting to the movie to watch soon. We will share with you some important news related to the release but before sharing with you, we want to talk about the cast of the movie who made it more exciting and amazing.

As we can see that Chris Pratt is playing an important role in the movie but along with him, some more character has a major role. Yvonne Strahovski, J.K. Simmons, Betty Gilpin, Sam Richardson, Edwin Hodge, Jasmine Mathews, and Ryan Kiera Armstrong are playing an important role in the movie. They have seen it in the trailer and now, will show you some action with Chris Pratt.

Also, the movie will release on the popular OTT platform, Amazon Prime Video in India. You can watch this movie on the official website or app. So, let’s wait for the release and enjoy the furious adventure with Chris Pratt.