TNUSRB results 2017, TN police exam result 2017 has been declared by the Tamil Nadu Uniformed Services Recruitment Board. The written examination was conducted by the TNUSRB on May 21 and now the TNUSRB final results have been announced by the Board. The candidates can check the TN Police result/ final result from the official website of the Board and also the cut off marks are available now. 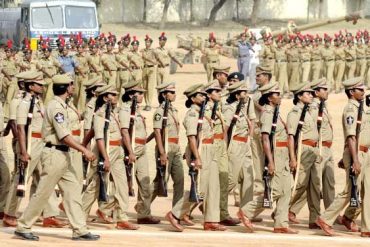 As much as 10 lakh candidates applied for TNUSRB Police exam, however, only 5.5 lakh actually took the exam. The written exam was conducted by TNUSRB on May 21 and the results were declared on July 7. The Board shortlisted the candidates on the basis of TN Police exam result and around 68 thousand candidates were asked to appear for Physical Measurement Test, Endurance Test and Physical Efficiency Test (PMT/ ET/ PET).