‘Khido Khundi’ will be the first feature film based on the ‘small’ village — Sansarpur on the outskirts of Jalandhar, which has a big name for producing as many as 15 Hockey Olympians & much more. The trailer of the movie, which is scheduled to be released on April 20, 2018 was unveiled here in the presence of the film’s cast and crew comprising of Ranjit Bawa ; the renowned singer turned actor who has created a sensation with his album-‘Mitti da Bawa’ & is the lead actor, Mandy Takhar; the beautiful diva of Punjabi Industry,who is the lead actress, Rohit Jugraj, the Director and Talwinder Hayre, the producer. The Trailer was shown to media & gave a good glimpse of how well the film has shaped up. 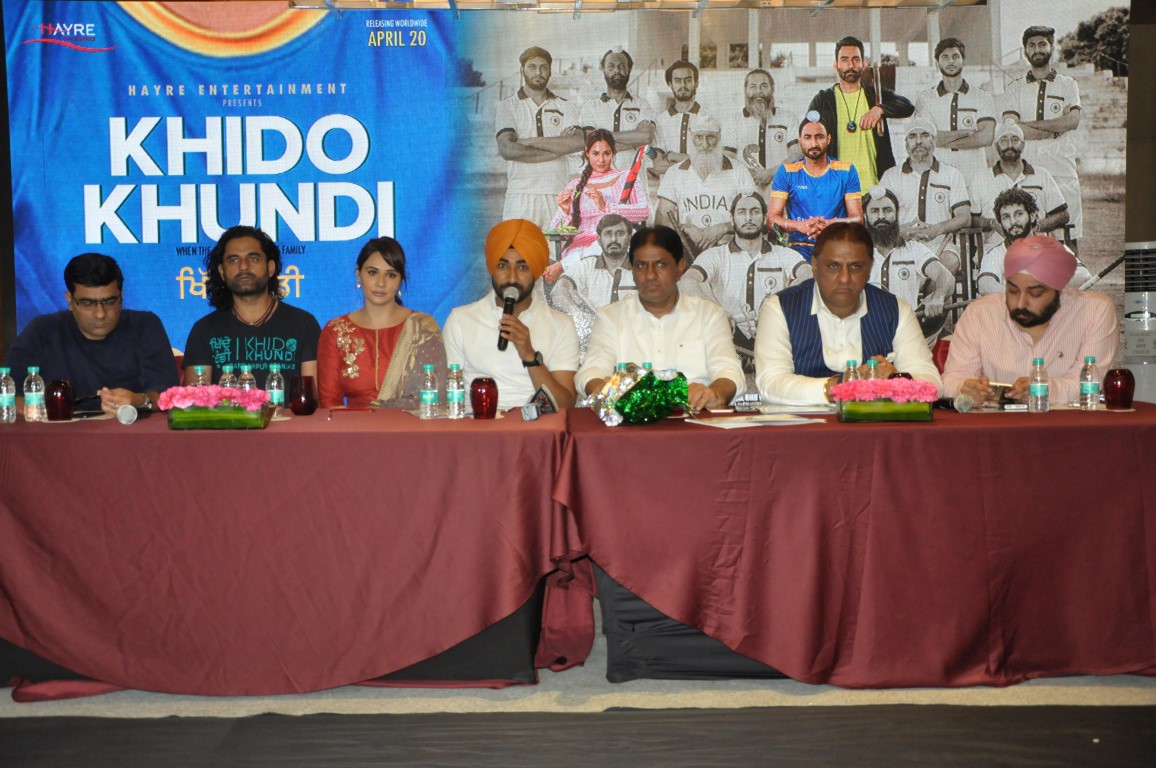 ‘Khido Khundi’ promises to be  a treat to watch for the people of India, concerned about their national sport- Hockey. Set under the direction of Rohit Jugraj, known for directing successful films like SardarJi I & II with Punjabi cinema’s superstar Diljit Dosanjh, the film is said to be a glorious and epic venture of the director. Other talented actors like Manav Vij, who received immense recognition for his acting in movie-‘Udta Punjab’, ‘Indu Sarkar’  & the well known Actor Guggu Gill will also be the part of the movie.

The story revolves around the emotional bond between two brothers in a backdrop of the sport of Hockey & is shot extensively in Sansarpur, some parts of Punjab and abroad. “A continuous decay in the level of Hockey, ignited us to work on this magnum opus based on a very interesting story & screenplay set in Sansarpur. We have worked on this film with passion & it is beyond just commercial grounds, as it is close to our hearts.”, said Talwinder Hayre, the producer.

Realizing the fact that hockey is not just a sport but the heartbeat of entire Punjab, Rohit Jugraj  chose this subject to restore love for the great sport in their people’s hearts.

“This film is an effort to not only honor the past of hockey but also to help create a future that would make us proud again. Every minute detail related to Hockey has been taken care of. In fact we got former Indian Hockey Team Captain, Sandeep Singh  involved in training the cast.”, said Rohit Jugraj.

When asked about his experience, Ranjit Bawa said, “Working with the talented director Rohit Jugraj & the entire team of ‘Khido Khundi’ was a matter of pride for me. We have worked really hard to create a masterpiece & the tough Hockey training that I did, am sure is coming out well on the screen.” 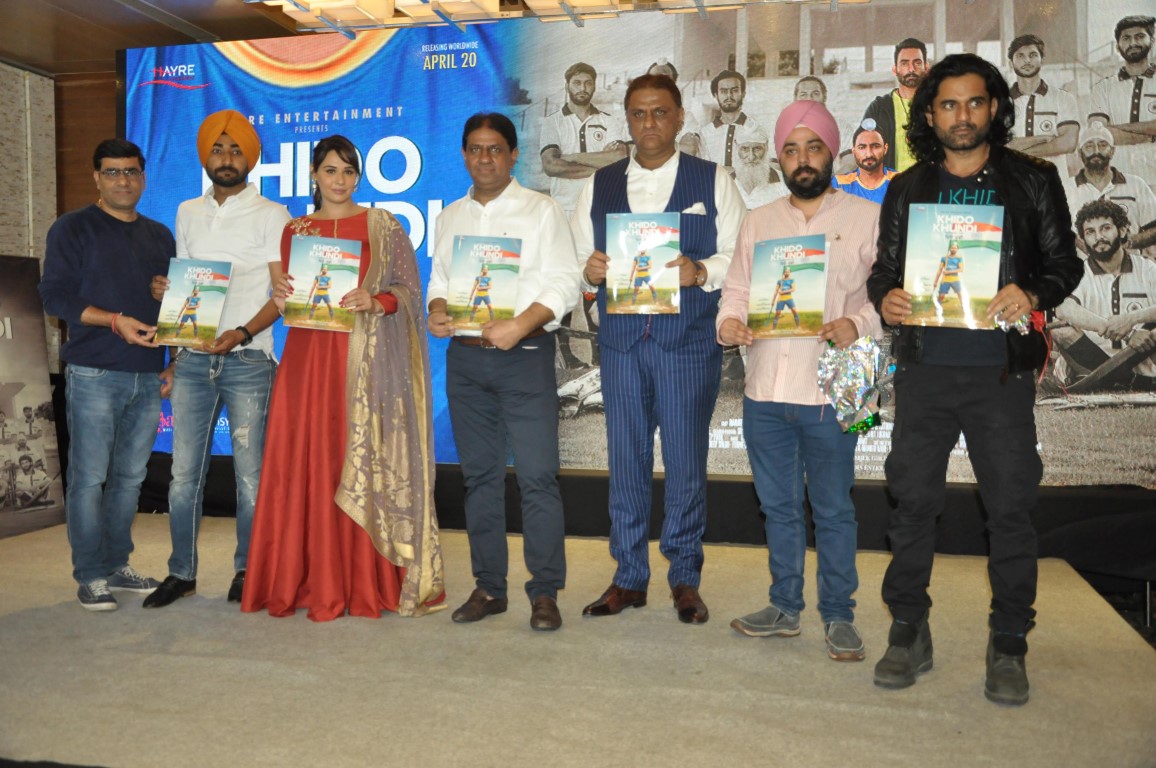 “Punjabi Cinema has always been making movies regarding social concerns and I highly appreciate this work done by makers of ‘Khido Khundi’. I enjoyed working in teh movie & have learnt a lot from the experience.” added Mandy Takhar.

Hockey, though being the national sport lacks that respect and recognition which it deserves. With cricket being in the heads of people in every nook and corner of the country, initiatives in the form of such movies are what will not only revive the game but also bring back its glorious past.

Reekrit, Dean Satluj Group of Schools has been awarded as ‘WOW...