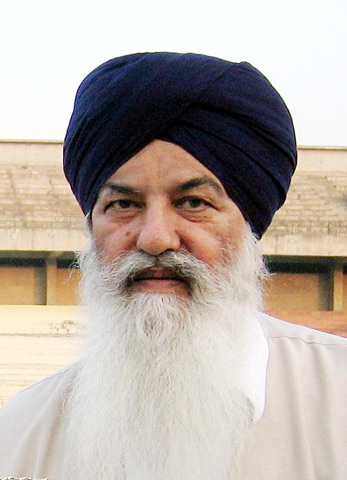 The check brought into fore plying of many illegal buses whereby ministered ordered immediate termination of services of 25 buses on the spot. The drivers of these buses possessed no valid document including the route permit, driving license, conductor’s license etc. Moreover, 118 buses were challaned during the surprise check. These buses were challaned as the drivers failed to produce relevant documents.

Later, the team of senior transport officials under the Transport Minister conducted a surprise check at the District Transport Office as well. The team frisked through the record of the office and expressed dis- satisfaction over the maintenance of record in general and the financial record in particular.

Expressing dis-satisfaction over the state of affairs, Mr. Kohar said that the move was initiated to improve the working of the department and added that such “surprise checks would be conducted time and again to purge the department of all the short comings”.