Home Haryana Tree plantation drives organized by MSGians
Facebook
Twitter
WhatsApp
Email
Print
On the World Environment Day, the volunteers of Dera Sacha Sauda organised tree plantation drives across the country and gave the message of greenery. The MSGians plant saplings every year and also nurture them until they grow into self sufficient trees. 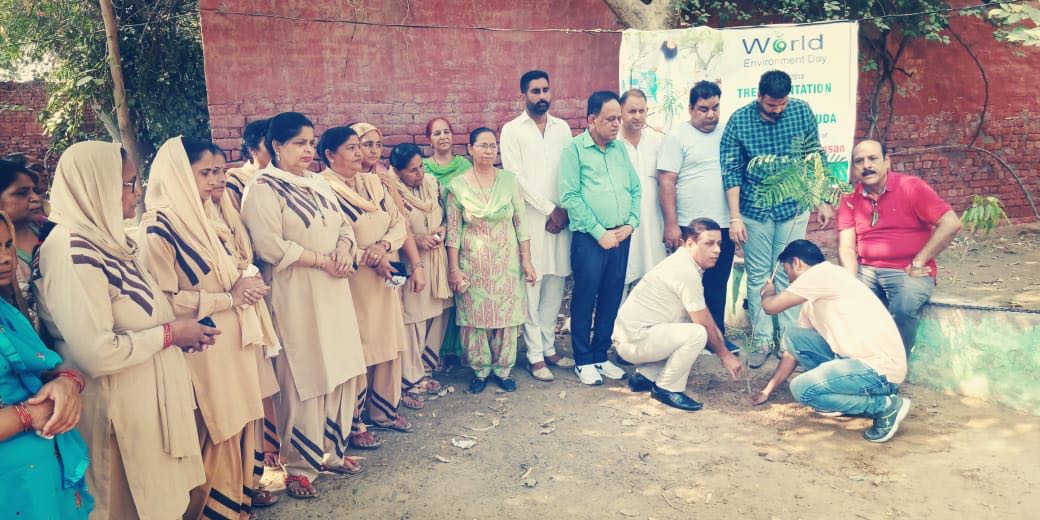 Trees were planted in the district congregation halls and other alloted public places. The volunteers were spread across Muktasar Sahib, Abohar, Jaito, Doda districts of Punjab; Sirsa, Hisar, Fatehbad, Kurukshetra in Haryana; Hanumangarh and Ganganagar in Rajasthan; Mujaffarnagar and Ghaziabad in Uttar Pradesh, Mustafabad in Delhi; and other areas, reportedly.
The organisation’s Vice Chairperson Shobha Insan told media that St Dr Gurmeet Ram Rahim Singh Ji Insan always encourages everyone to work for social welfare and environmental issues. Due to His motivation only, the volunteers have carried out plantation campaigns in the states of Punjab, Haryana, Uttar Pradesh, Delhi and others. She furthee added that apart from plantation, people also nourish these saplings & take good care of them for years until they r self sufficient.
Dera Sacha Sauda has 4 world records in its name and over 40 million trees have been planted so far, said Insan. These warriors of environment have planted a total of 4,18,94,527 trees in the campaign that started in 2009 and still continue to take care of them, as guided by Dr MSG. 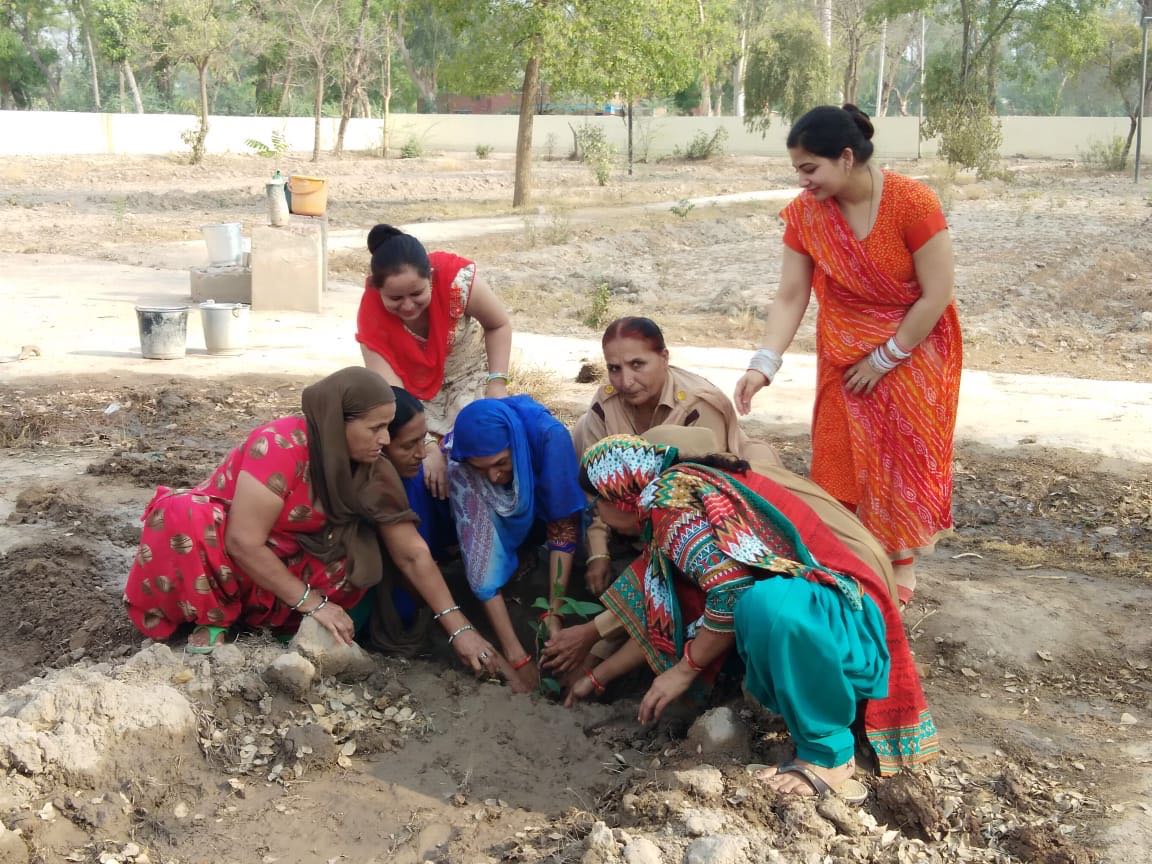