Tributes paid to Pulwama martyrs at CRPF Headquarters  : All the retired officers of Central Armed Police Forces (CAPF) Association (North India) Chandigarh, the serving senior officers and men of CRPF paid rich tributes to the 40 CRPF jawans who were killed in the Pulwama terror attack on 14th February, at CRPF Headquarters. 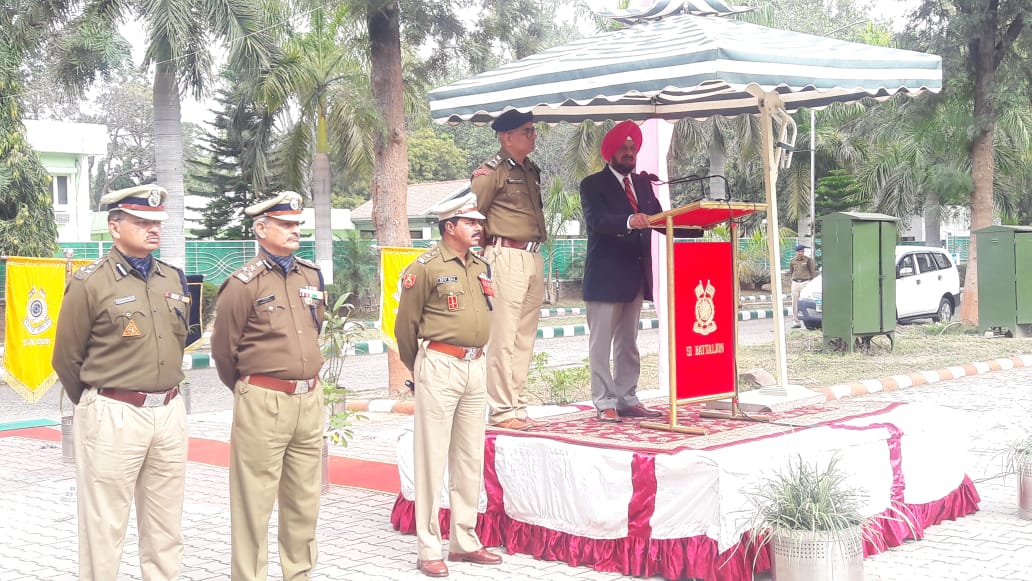 The retired officers association raised the demand for establishment of Ardh Sainik Welfare Board in Punjab and all states. It was also highlighted that the para-military jawans should be given the status of ‘Shaheed’ (martyr) on the lines of Army soldiers.

With 32,097 personnel of para-military forces died till December 2018, but no martyr status has been given to them by the central government. To press the demand for ‘Shaheed’ status, an ‘Adhikar Rally’ is being organized by the retired para-military personnel on 24th February at Jantar Mantar, New Delhi.

Amarjit Singh Sidhu, IG (Retd.) CRPF, President, CAPF Retired Officers Association (North India) also paid tributes and expressed that “lot of injustice and discrimination is being meted out to the jawans of CAPF’s as despite having performed duties in the equally disturbed and insurgency prone areas in various states of the country. They are denied the status of a martyr (Shaheed). Thus, no benefits are extended to the families of the deceased jawans.”

Mr Sidhu strongly emphasized that status of martyr must be extended to the CAPF jawans, who die at the call of their duty. In addition, he said that following demands should also be met by the Govt of India: Sanction of CAPF Special Pay on the line of MSP for the Army jawans, Revival of Pension post 2004, Exemption of GST on the goods procured by Central Police Canteen on the pattern of CSD and grant of One Rank One Pension on the lines already sanctioned to the Army.

`In Pulwama our deceased soldiers are getting as ex-gratia Rs 35 lakh (a total of Rs 50 lakh including risk fund and central welfare fund) by the union government. While the Himachal Pradesh Government gave Rs 20 lakh compensation, Punjab gave Rs 12 lakh per soldier, Rajasthan Rs 30 lakh and Madhya Pradesh Rs 1 crore. There should be parity and all states should pay the same amount to the deceased families,’ he added. 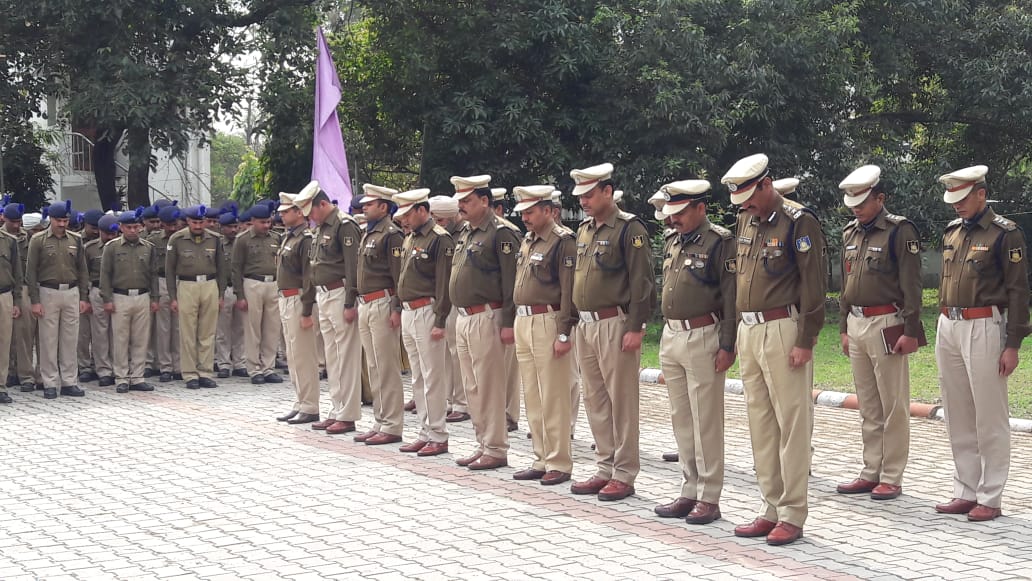 There are around 10 to 12 lakh retired personnel of Central Armed Police Forces, plus their dependents across the country. Of these approximately one lakh are in Punjab and 10 lakh serving personnel in CAPF, which includes CRPF, Border Security Force (BSF), Indo Tibetan Border Police (ITBP), Central Industrial Security Force (CISF) and Sashatra Seema Bal (SSB).

Even Prime Minister Narendra Modi while paying tribute to the 40 soldiers martyred in the Pulwama terror attack addressed them as `Shaheed’.

MOHOGS brought docs at one platform to combat Maternity Deaths

Ramp walk with Baby Bump, a show held at the Chandigarh Club