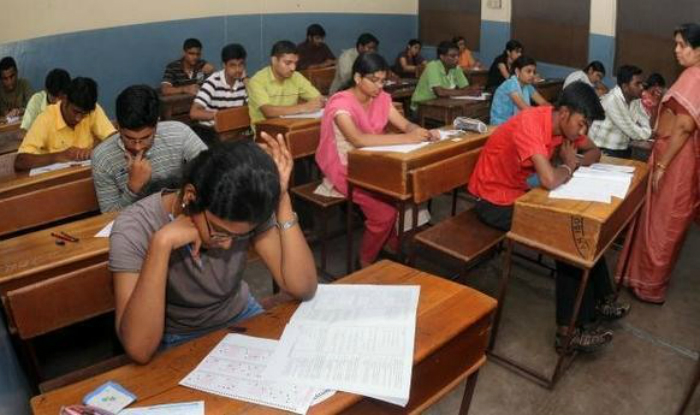 Department of School Education, Hyderabad conducted the TS TET 2017 examination in 2 sessions on July 23, 2017. Paper 1 started at 9 am in the morning which consisted on questions from Child Development and Pedagogy. Paper II started at 2:30 pm and consisted of questions from Language I, Language II English, Environmental Studies and Mathematics etc. The Final Answer Keys would be released after consideration of the objections received on TS TET Answer Keys till July 27. The final Answer Keys are expected to release on the official website by 12 pm today.