The results for Telangana Teacher Eligibility Test (TS TET) 2017 were declared on August 5 and the pass percentage was at 19.51. Those who appeared for the Telangana Teacher Eligibility Test can check their results on the official website. Candidates who have appeared for the TS TET 2017 exams can also follow the steps given below to check the answer keys. 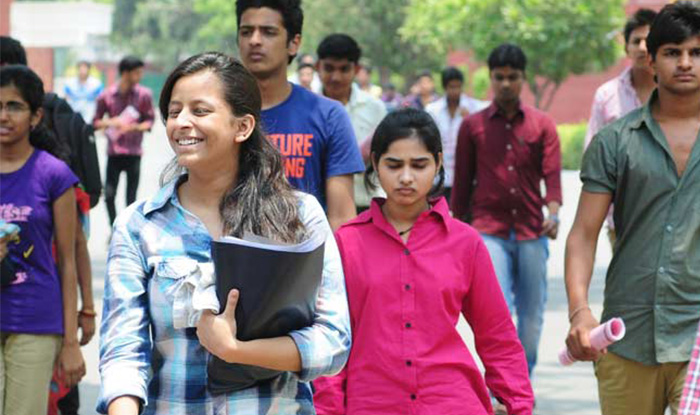 Out of the total number of candidates who appeared for the exam, around 50 per cent qualified paper 1 and only 19.51 per cent candidates cleared the paper 2.