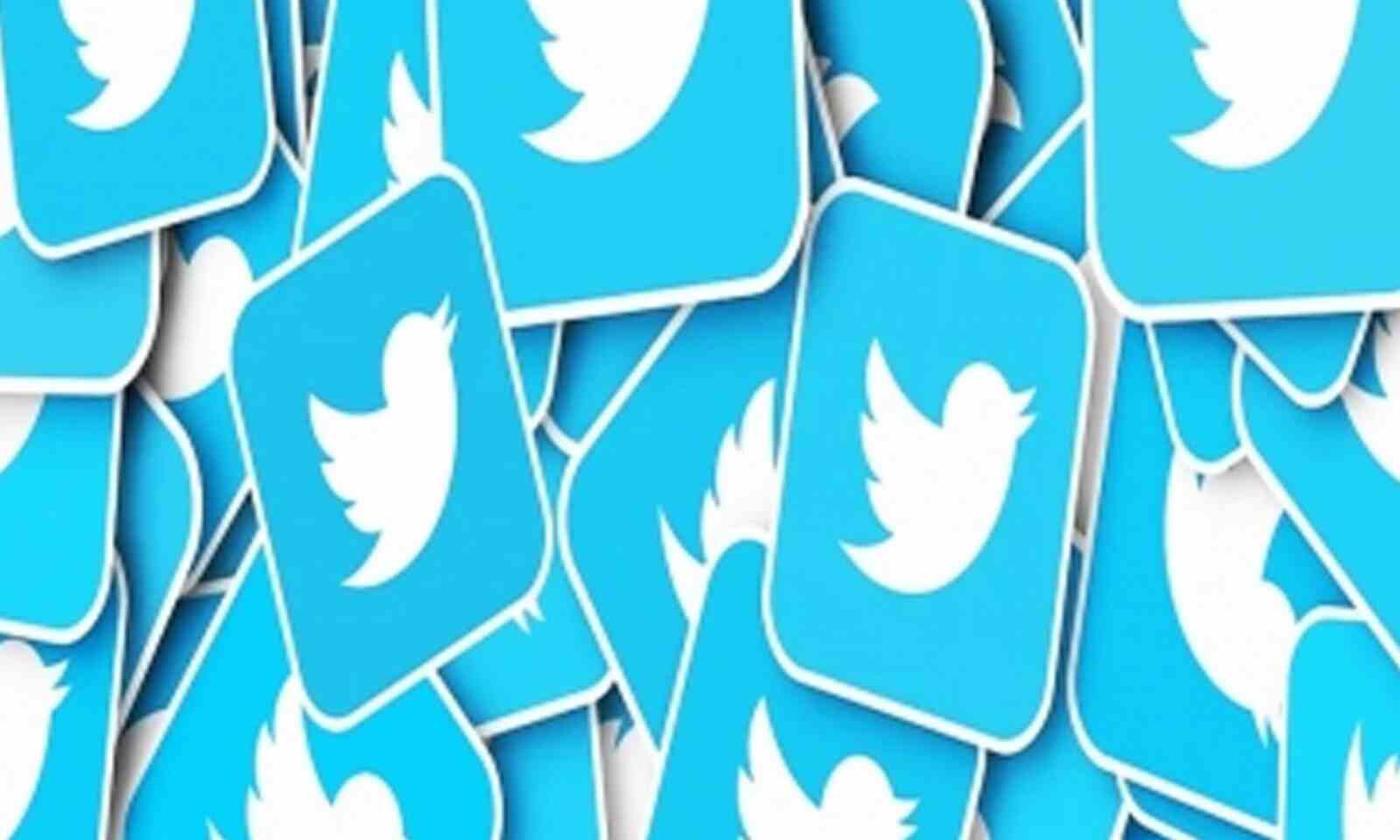 Twitter on May 29 hit the pause button on its blue badge verification programme within a week of its launch, saying it was rolling in verifications requests that have reached it.

“Requests are open! Sorry about that pause — now you can get back to your quest for a blue badge,” the company said in a tweet.

The company has relaunched the verification programme with six categories — government; companies, brands and organisations; news organisations and journalists; entertainment; sports and gaming; and activists, organisers and other influential individuals.

Twitter said that it will introduce more categories later this year, such as those for scientists, academics and religious leaders.

Once the application is submitted, the applicants can expect an emailed response within a few days, but this could take up to a few weeks depending on how many open applications are in the queue.

“If your application is approved, you’ll see the blue badge automatically on your profile. If you think we made a mistake, reapply 30 days after receiving our decision on your application,” Twitter had said.

Twitter previously suspended the verification way back in 2017, before relaunching it this year.