After much delay, the Mumbai University finally declared the third year BCom results on Sunday night. The TYBCom exams were conducted in April this year for semester VI and more than 65,992 students appeared for it. However, according to reports, the Mumbai University announced the results of only 58,000 students. Along with Semester VI, results of students who appeared for semester V exam was also announced. 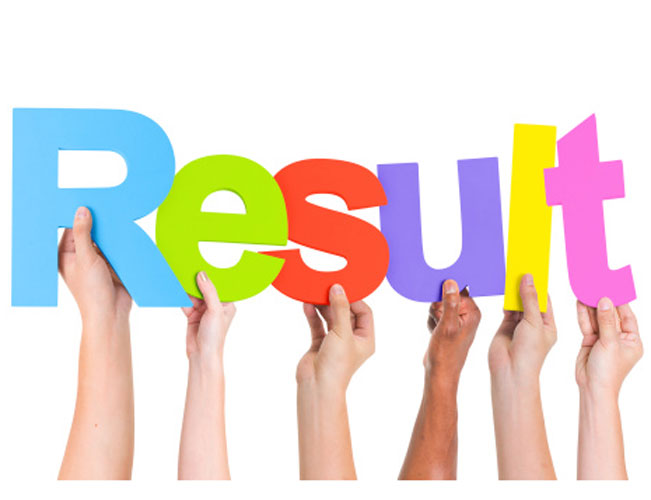 Students can check their results on the official website of Mumbai University  – mu.ac.in

Compared to last year, there is a drop of 1.3 percent of passing success rate of the students in Semester 6. Last year 66.9 per cent students passed the examination whereas this year it is 65.6 per cent.