COLOURS OF ‘TEEJ’ AT THEIR SPLENDID BEST IN BIROKE KALAN

The Punjab Arts Council second organized a cultural extravaganza under ‘Teeyan Teej Diyan’as part of the unique series ‘Pind Waajan Marda’ at Biroke Kalan in Mansa. The series under the dynamic guidance and initiative of the Tourism and Cultural Affairs Minister, Punjab, Mr. Navjot Singh Sidhu has been conceptualized and designed by Satinder Satti, Chairperson of the Punjab Arts Council. It is an attempt to bring people across Punjab, especially in small towns and villages, on a common platform, and give them a glimpse of our rich customs and traditions. Teej, which welcomes the onset of the monsoon, was traditionally a festive time for women to come back home to their parents, sing, dance, wear beautiful traditional clothes and eat specialties of the monsoon with their family and friends. On the occasion, Deputy Commissioner, Mansa Mr. Dharampal Gupta and his better half Mrs. Rani Gupta were Chief Guests. 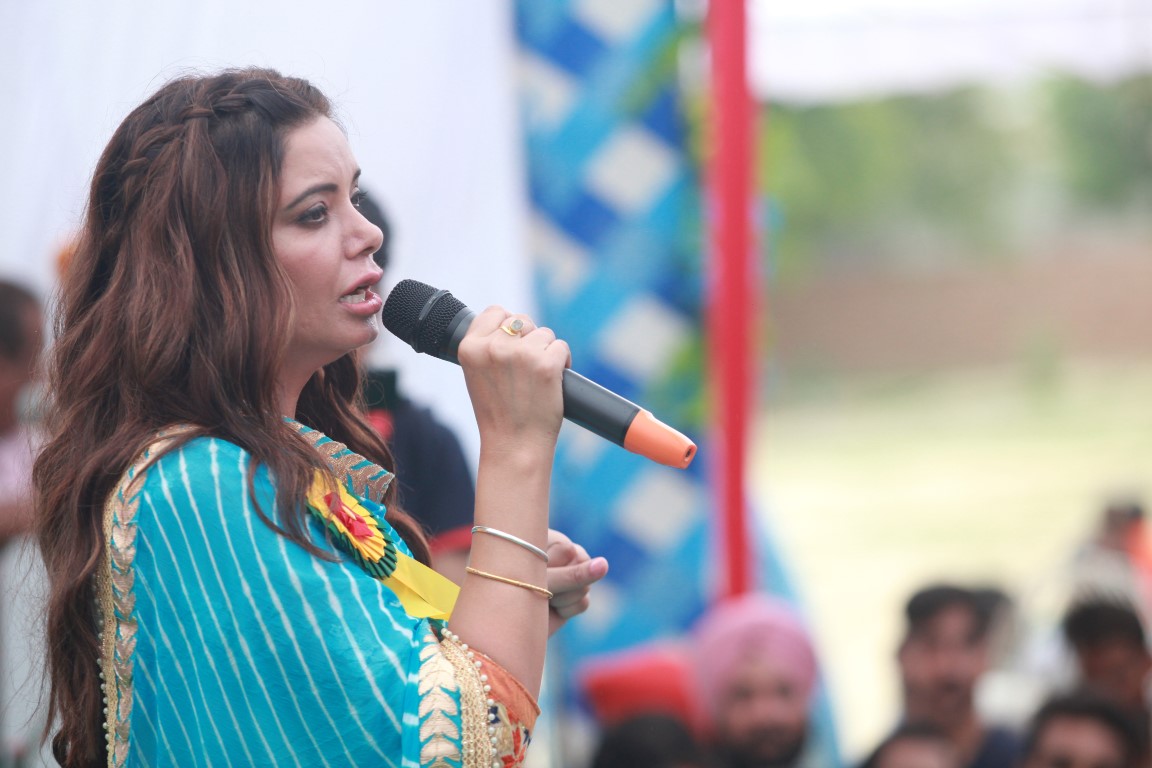 Disclosing this, an official spokesman said that  Biroki Kalan was replete with swings decorated with flowers, folk dancers and musicians filling the air with their moves and music, as many as five thousand women in lovely costumes, bangles, parandis, joined in the celebrations, with mehndi applying, charkha and dance competitions adding to the festivities. For many young men and women here, the occasion was a chance to be re-introduced to the many traditions associated with Teej.

The spokesman further divulged that one of the highlights of the programme was a live performance by living legend Gurmeet Bawa, who had the audience completely mesmerized with his voice and songs.  “The idea of organizing this festival is to connect to our roots, as many villages are turning into cities. We need to look back at our rich past and its so many wonderful facets. Our effort is also to bring to the people of cities closer to forgotten folk traditions and give performers a platform to showcase their art all across Punjab,” said Satinder Satti. 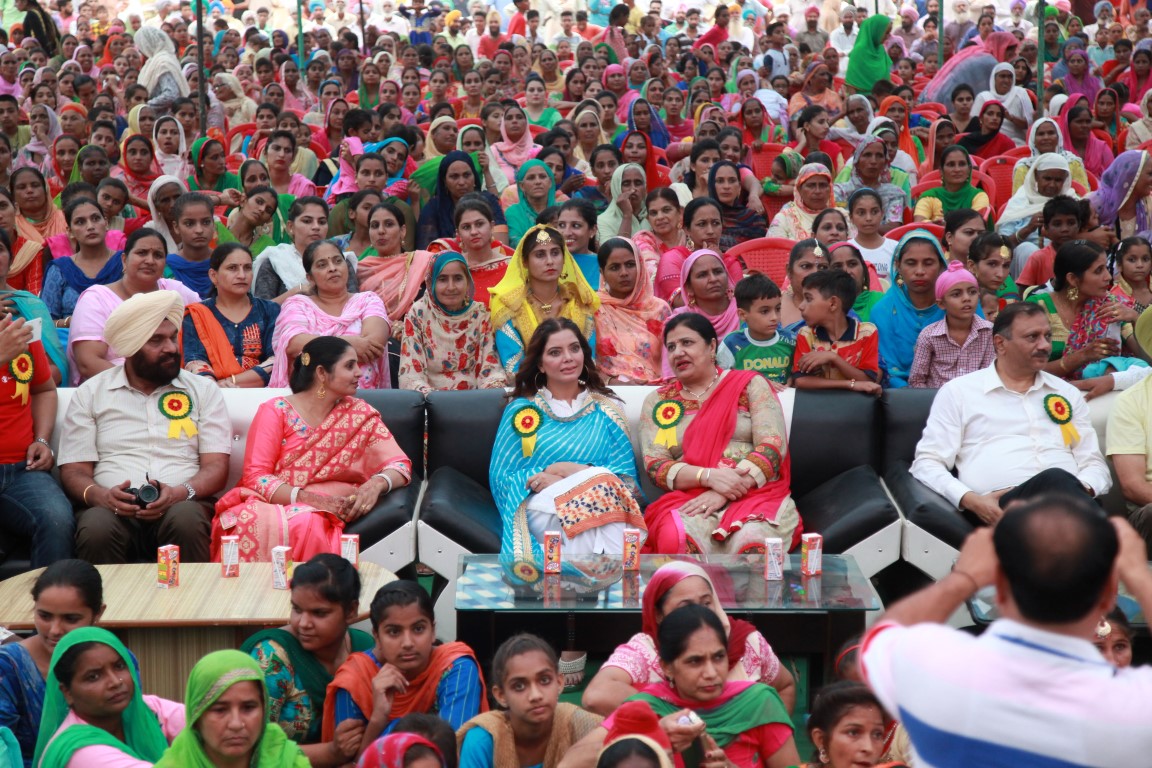