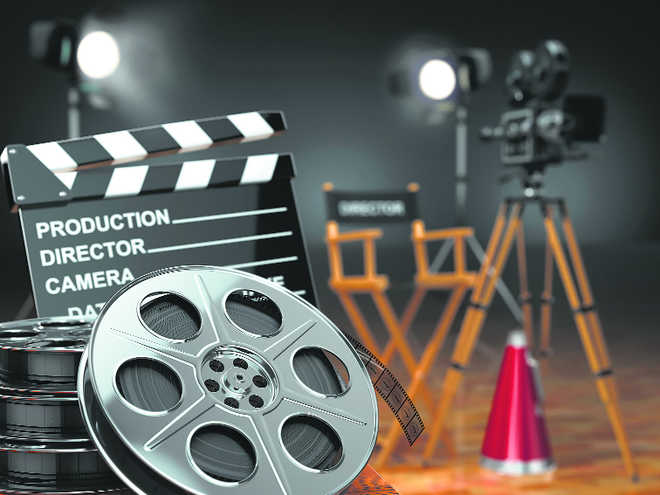 Sharing more details, an official spokesman of Home Department said that in view of on-going  COVID-19 Pandemic, all applications seeking permission for the shooting of films would be received on the online portal and initial approval will be granted by Director General, Information, Public Relations and Languages Department (DGIPR). While the same will then be forwarded to the Deputy Commissioners of the concerned districts in which the proposed locations for shooting are mentioned in the application, he added.

He said that as per the guidelines, all applications will include full details of locations, number of days and timing for which such permission is required on the Online Portal.

He said that the duration of shooting should be restricted to the minimum possible and not more than 50 persons should be present. Moreover, shooting would commence only after all the persons involved are thermally scanned and are found asymptomatic.

He said that locations will be chosen taking into consideration if the locality falls in or near containment zones. Permissions and approvals will be given only for safe zones. Every set will have one person recording information about all crew members and anti-contagion measures the spokesman said.

The spokesman further informed that all non-acting crew members including supporting staff will wear masks during the entire course of shooting and will be instructed to maintain social distancing norms as applicable.

He said that shooting venue should have sanitizers, soaps and water, furthermore, the members present should frequently wash their hands. Wearing of masks for all would be essential except for the ones who are in front of the camera.

The spokesman said that social distancing norms will have to be maintained except for the ones who are being filmed. The production house will also have to take charge of assigning designated people to open doors, to ensure used masks are disposed off properly and not left unattended, food items are handled in a proper manner, etc. he added.

He informed that the shooting venue should have sanitizers or soap and water and the members present should frequently wash their hands. Washing and sanitizing hands will be a mandatory step for everyone on entry, exit and during the shoot.

In order to avoid crowding, an adequate number of view cutters and enforcement of crowd control by private security personnel would have to be ensured, he asserted.

The spokesman said that use of mobile toilets , portable washbasin is mandatory (unless the shooting venue has dedicated toilet facility available) and it should be strategically placed if possible, bathing arrangements should also be provided.