Upcoming Punjabi Movie ‘Lukan Michi’ will have legendary pair of Yograj Singh and Guggu Gill. Along with them, Mandy Takhar, Amrit Aulakh, Karmjit Anmol, B N Sharma, Sardar Sohi, Nirmal Rishi, Harby Sangha and many new faces will also be there.

The increasing level of concepts in Punjabi cinema is not only attracting Bollywood but also people from other regional cinemas of India. In fact, it has started to get attention from the people based outside India as well. This has ensured that Punjabi film industry will reach newer heights in coming times.

Contributing to this, Canada-based reputed NRI businessman and producer Avtar Singh Bal and Bikram Bal today announced two films under their production house Bumbal B Productions. Their first film ‘Lukan Michi’ is set to go on floors on 11 November and the second film ‘Paan Di Begi’ will start from April next year. 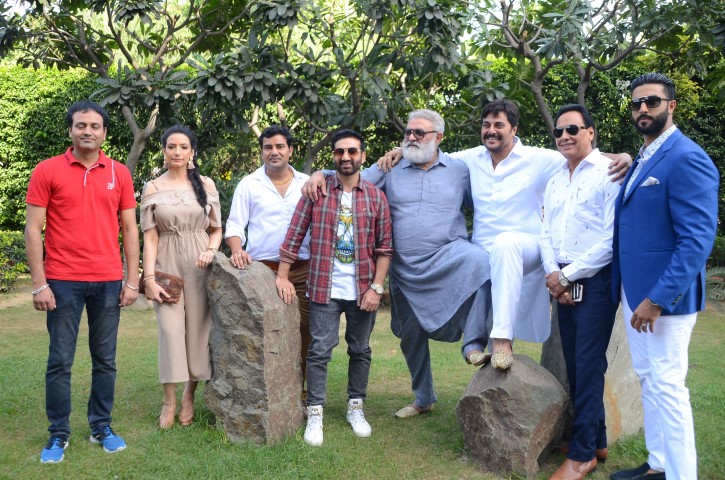 Producers also told that the stories of both these films are written by Raju Verma. The two projects will be helmed by director M Hundal. The filmmakers are also planning some other projects, the details of which will be revealed soon.

Talking about the Punjabi cinema they said that the industry needs some talented faces now. Keeping this in mind, they will present some new faces to the entertainment world through these projects.

At this moment, Director of the films M Hundal told that he has been associated with Punjabi entertainment industry since a long time. Except directing almost a hundred videos, he has also worked as an assistant and associate director in many famous films. As a film director, Lukan Michi will mark his debut. This film will also mark the comeback of Punjabi singer-actor Preet Harpal on the silver screen.

Shooting of Lukan Michi will take place in Punjab, Haryana, Chandigarh and the areas of Rajasthan (around Punjab border). He also mentioned that for his second film ‘Paan Di Begi’, actor Gurpreet Ghuggi has been finalized. However, the information about other actors will be revealed soon. 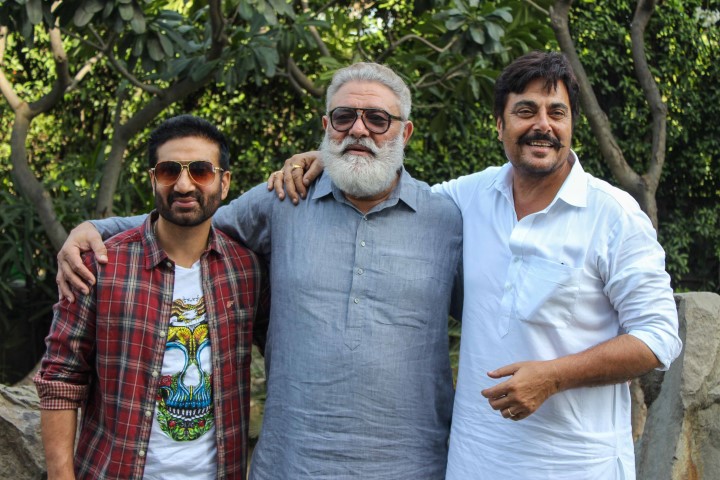 Singer Actor Preet Harpal said that he is working in a Punjabi film after quite some time. He could not give the due attention to his acting career because of his musical commitments. Now, he is working in this film because of its perfect concept and character.

He has already worked with the director of the film M Hundal for some music videos. He will be seen playing the character of younger brother to veteran star Guggu Gill, who will play reputed landlord of a village. Audience will love the film and his character. This film will be a pure entertainer, which will amuse the audience, along with conveying a message regarding relationships.

According to actress Mandy Takhar, she has liked the concept of the film. She has an elaborate role that people will surely love. Guggu Gill and Yograj Singh, expressing their excitement, said that this film will be loved by audience. Actress Amrit Aulakh, who has joined Punjabi cinema with Saade Aale, will play the character of a Haryanvi girl. B N Sharma and Karmjit Anmol will play pivotal roles of a father-son duo.

Arjun gets kidnapped on his wedding day on Sony SAB’s Mangalam...

Future of BMW Group the Next 100 YEARS