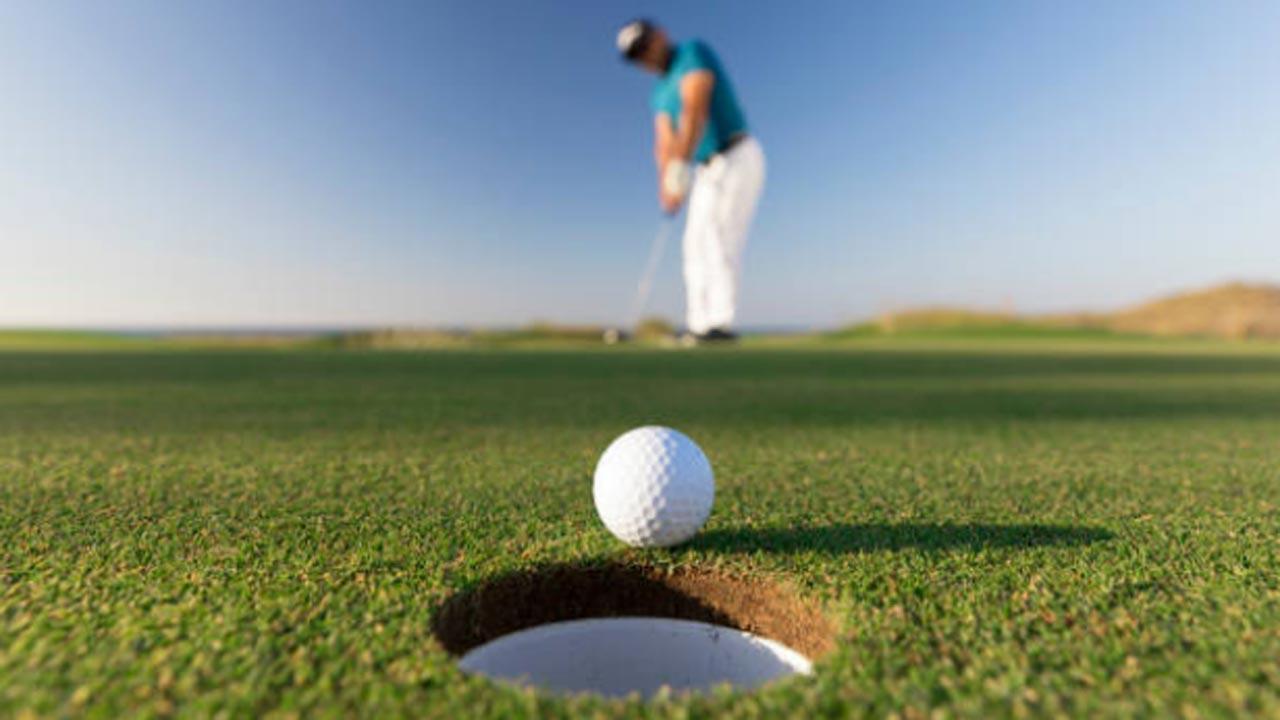 More than 100 amateur lady golfers – ranging from 9 years in age to 79 years – will be seen vying for top honours in the 54-hole tournament being played from 5th to 7th April. Amateur golf has witnessed a huge surge in the recent years and is abuzz with many keen to make their mark.

This year former National Champion and veteran Shiraz Singh and Shalini Malik, both are participating in the tournament. In fact, DGC and USHA have had a long association with several promising golfers in the past that include Gauri Monga who will be seen cheering the participants this tournament.

Gauri is a former winner of the Championship, and winner of 18 National tournaments as well as the 2011 Sri Lankan Open, besides being ranked World No 118 in 2011-2012. USHA is really proud to support golfing platforms that have paved the way for many juniors and champions in the making, including Gurbani Singh, Millie Saroha, Ridhima Dilawari, Sehar Atwal, Mehar Atwal, Gauri Monga, and most recently Nayanika Sanga.

Commenting on the tournament, Monica Tandon, Lady Captain Delhi Golf Club, said, “We at the Delhi Golf Club are extremely happy to see the amazing response this tournament has attracted – to have over 100 players says a lot for the passion the game is receiving. We are grateful to USHA for the support they have extended.”

USHA has been associated with golfing events at the Delhi Golf Club for over 30 years. USHA is an avid supporter and promoter of a wide array of inclusive sporting initiatives across the country that encourage and inspire budding athletes to follow their passion. Some of USHA’s initiatives include its long-standing association with the Mumbai Indians team, its recent partnership with Cricketer Mithali Raj, cricket for the differently-abled, Ultimate Flying Disc for the lesser privileged, ancient, and indigenous sports like Mallakhamb, Siat Khnam, and Kalari, sports for the visually challenged (Athletics, Kabaddi, Judo, and Powerlifting), as well as football.