NewZNew (Chandigarh) : Punjabi film Vaisakhi List who has already taken place in the audience heart Film is going to be release on 22nd April, 2016 worldwide. The film has already released its trailer and first track and here they goes for another track launch.

This film is presented by Amolak Singh Gakhal and produced by Palwinder Singh Gakhal, Gurvinder Singh Gakhal and Iqbal Singh Gakhal(GAKHAL BROS. ENT.) and is directed by Smeep Kang. The lead role is being played by the very famous and versatile actor Jimmy Sheirgill and also is the debut entry of Actor and Comedian Sunil Grover in Pollywood. The star cast also includes Shruti Sodhi, Binnu Dhillon, Nisha Bano, Jaswinder Bhalla, and Karamjit Anmol. 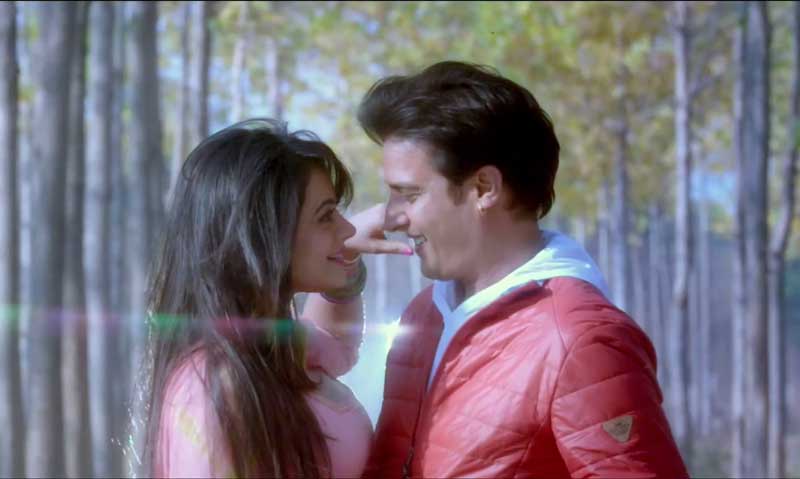 Where the viewers have enjoyed the trailer and first track ‘Jatt Mele Aa Gya’ largely, they will also feel the emotions of freshly released song ‘Tu Dur Gayi.’ Labeled by Gakhal Brothers, The song is sung by Rahat Fateh Ali Khan, the lyrics are penned by the renowned lyricist Kumaar and the music is directed by Jaidev Kumar.

The audience will have a different experience watching this film as unlike other movies the audience would witness prisoners not trying to run from the jail yet getting back into the jail. This humorous and entertaining journey is what differentiates the film from the rest.

Dera Bassi will be Developed as a beautiful city soon says...