Home Chandigarh Negative roles are challenging, Yet fun says Karan Singhmar
Facebook
Twitter
WhatsApp
Email
Print
Telegram
NewZNew (Chandigarh) : We have seen Karan doing the charming chocolate boy roles every now and then but this time he has something different to serve. His upcoming show that would be aired on the weekend will show a different side in him .This time he plays the role of the Bad boy in his show Yeh hai Aasiqui. It’s the first time he has done a negative character but is quite optimistic about it.Agreeing to the fact that the role was challenging he further describes the role of “Chichora “boy. 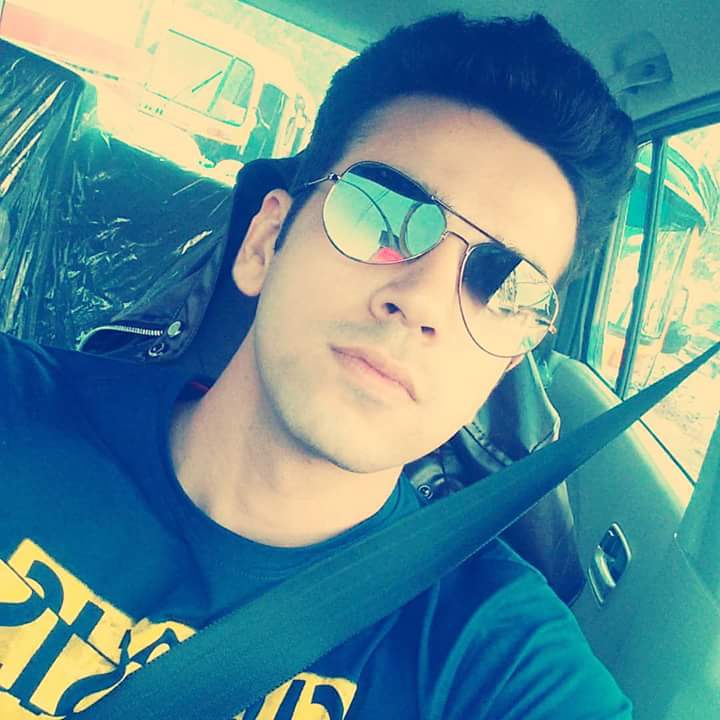 The negative roles are challenging, yet they are fun as you push your limits. Going back to his college days he says that he was always the quiet and the shy  kinds but playing complete opposite on screen gave him a feel of how is it to be the Bad boy . He is happy that the audience has given such positive response to the promo and expects the same for the show. The weekend is special for him as the first time he would be coming in the negative light and another of his show hosted by Bipasha Basu would also be on Air on AND TV.
Karan Singhmar is an Indian television presenter and actor. He started his career with lead roles in episodic shows and then bagged SAB TV’s prank-based show Rukawat Ke Liye Khed Hai of which he is hosting the first season 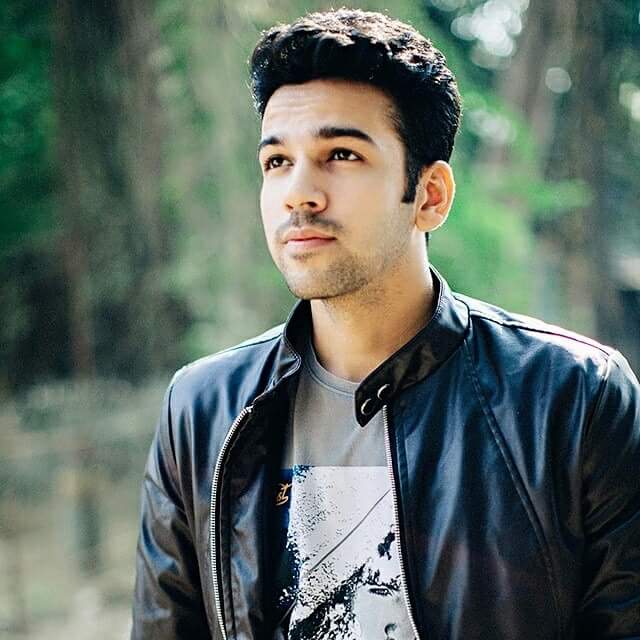 During his college days, he directed a short film which went on to stand as a runner up at the India Is short film challenge. The panel of jury members included Uma da Cunha, Selvaggia Velo, Oliver Mahn, Sanjay Suri, Sudhir Mishra and Nagesh Kukunoor. The film was appreciated by Anurag Kashyap, the brand ambassador for the edition.
Also Read :   Sony SAB’s Namune Presents A Brand New ‘Namuna’ Damu Istriwaala 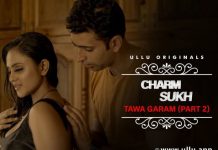 Know the truth of the oneness of god, Oneness of Mankind