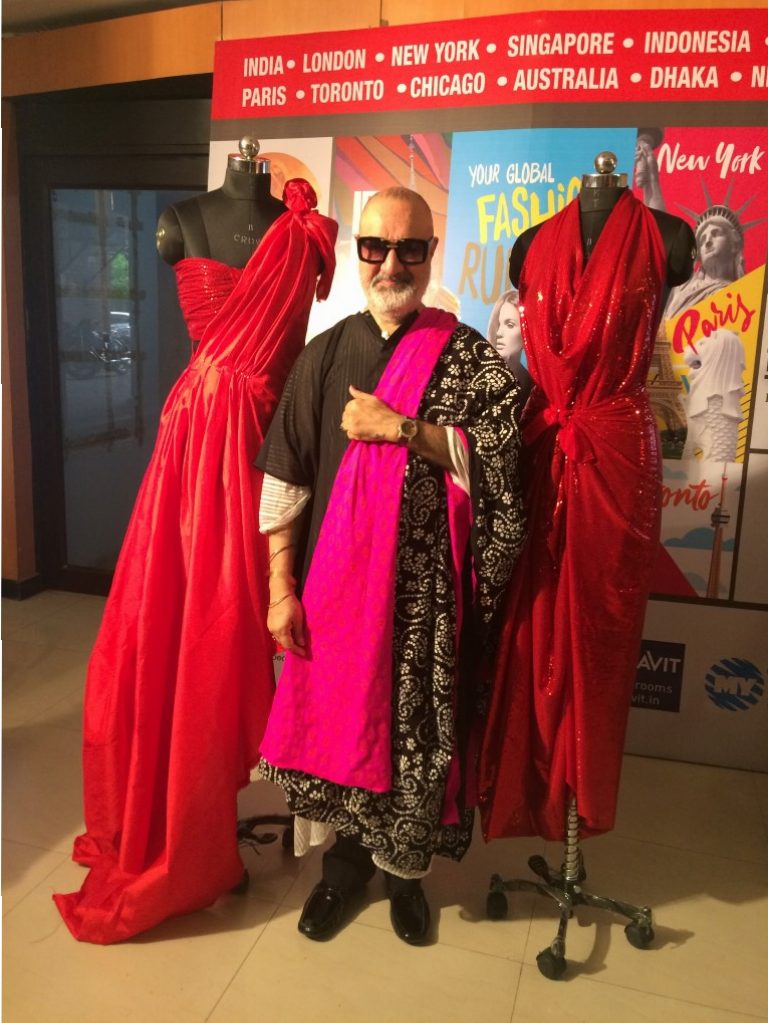 Kawaljit Singh is the original A-list Designer of Bollywood​. Today he is also a writer, a lyricist and aspiring film director. He not only outfitted Actors for the characters they played in the films but he also outfitted & styled them all for their carpet appearances. He is widely known for having designed for Ex Miss India’s, Ms World’s, Ms. Universe especially B-Townies like The Big B-Amitabh Bachchan, Madhuri Dixit Nene, Akshay Kumar, Raveena Tandon, Kapil Sharma and many more bollywood celebrities.

During the two days workshop student designers will learn how to drape various garments for ready to go look. They will also learn drapes of various types in different fabrics.

Student designers will learn to work a complete look of a person from tip to toe according the garment created by draping. They will be given tips on fashion styling be guided on as to what hair do, shoes & jewellery etc should be worn with their creations. Once the outfit of a student is ready he or she will be presenting a preview of the creation.

Renowned Designer Kawaljit along with Photographer Gautam Rajadhyaksha, pioneered the concept of Thematic Covers for Film glossies like Star Dust, Star & Style, Come Blitz etc. His list of Bollywood clientele reads like the Who’s who. He has designed for three generations of Kapoors, Khans, Khannas & Kumars. Full of energy, enthusiasm, dollops of Style panache and oomph, this B town designer is known to be quite the fashionista favorite! He designs & styles Comedy King Kapil Sharma & a host of other Celebrities for shows, shoots & red carpet events. 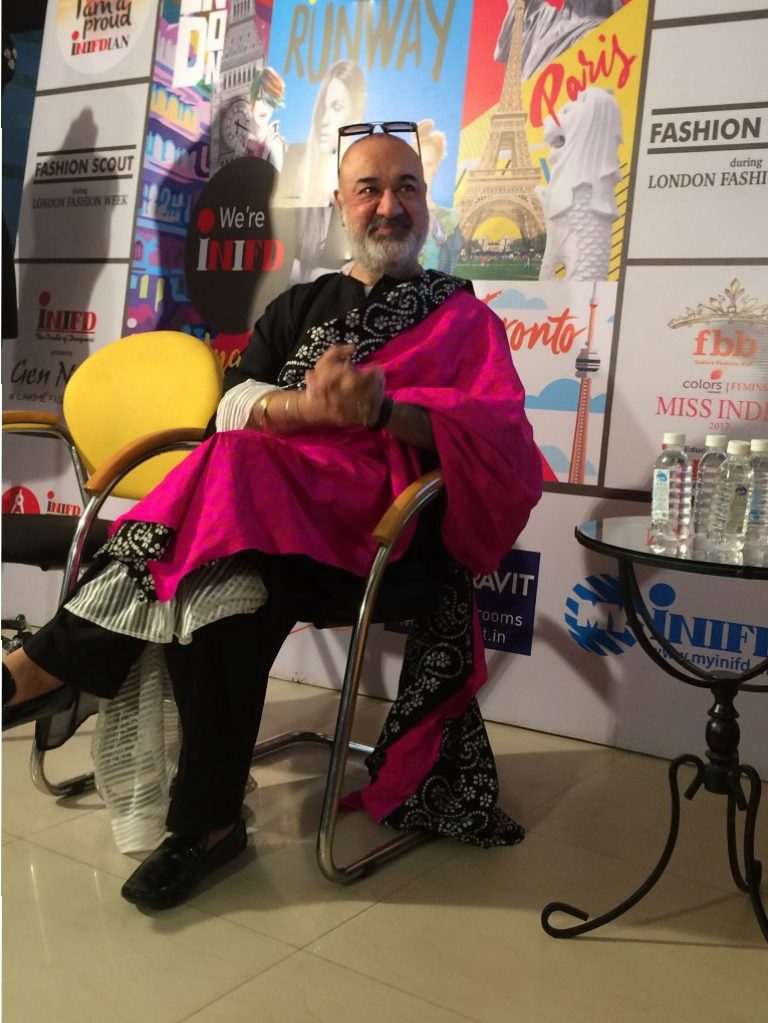 Kanwaljit Singh is the third wild card entry in the Bigg Boss season 9. He entered the house after the eviction of the second wild card Puneet Vashisth. Kanwaljit is known for the hearty talks and the entertainment quotients in Bigg Boss Season 9.

All INIFD student designers pan India are enhancing their skills and being guided on new fashion techniques by the veteran designer.

After controversial show Bigg Boss 9, he was seen in TV show Dil Deke Dekho. Kanwaljit was conferred LIFE TIME achievement award for his contribution in the world of Fashion by INIFD during the “Fashion Day Out” Show at Chandigarh.

Femilift- A Complete Solution To A Private Problem