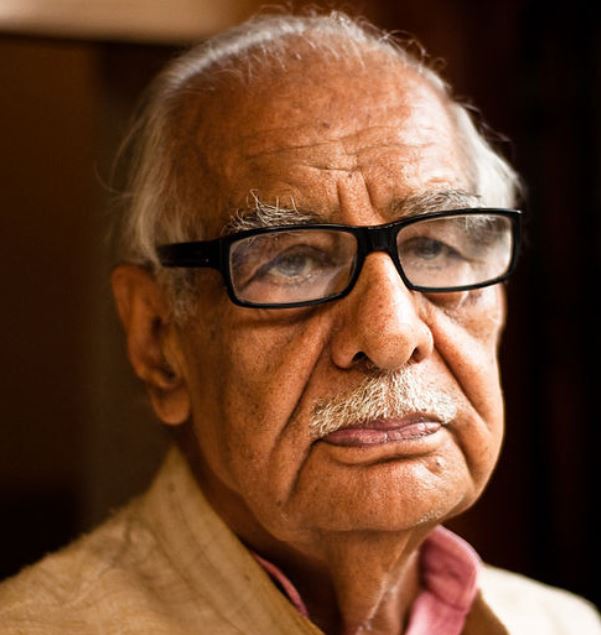 He was arrested during the Emergency imposed by ex-prime minister Indira Gandhi. Nayyar is also a human right activist and a peace activist. He was a member of India’s delegation to the United Nations in 1996.
He was appointed High Commissioner to Great Britain in 1990 and nominated to the upper house of Indian Parliament, Rajya Sabha in August 1997. His column ‘Between the Lines’ has been famous and more than 80 newspapers including Deccan Herald carry it. Nayar is known for his stand on peace and human rights.
Also Read :   10 Ways to Buy a House During a Recession