Winner will get sponsored to study at Indian or Foreign University

newznew (Patiala) : After receiving stupendous and encouraging response to the first, second and third seasons of youth talent hunt program ‘Young Manch’, Videocon Connect the dynamic arm of the $10 billion Videocon Group today staged the auditions for contestants at Omaxe Mall, Patiala. More than 100 participants performed at the auditions. The Contestants danced and sang to the beats of peppy music making the audition venue lively and energetic. They received certificates and gifts for their action-packed performances. 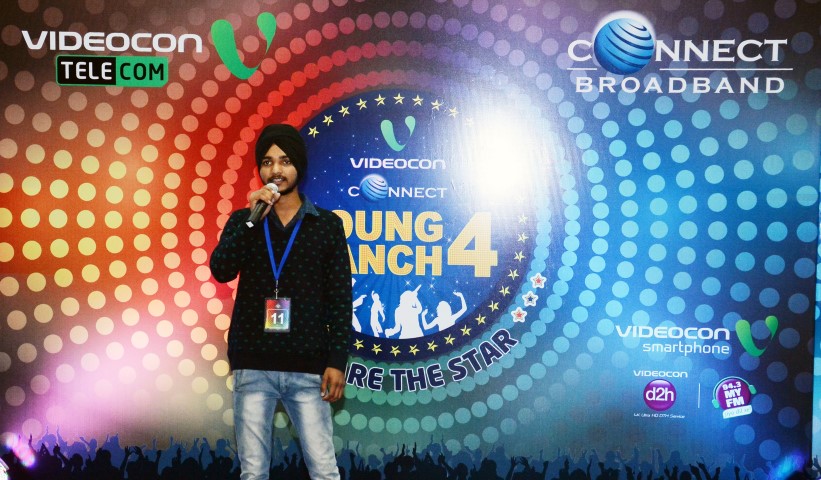 The performances were adjudged by famous music director Mr. Dalbir Virdi and Patiala based choreographer Mr. Rajat Duggal who pronounce winners on the basis of talent, confidence and stage performance. Gurpreet, Sachin, Neeraj emerged out to be the lucky winners in singing category whereas Malkit, Shaina and group, Deepu were adjudged as winners in dancing category. The winners will now compete in the city finale round.

The audition rounds are hosted in the chosen Colleges and public places such as Shopping Malls of selected cities across Punjab and is a 3 tier format. The winning participants chosen during the first round of auditions then compete at city levels and eventually pitch against the best of the best at the Grand Finale of the program. 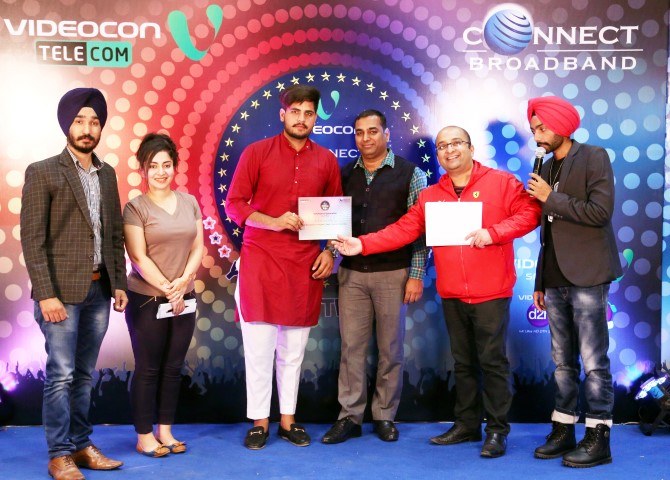 Speaking about Videocon Connect Young Manch, Mr. Arvind Bali, CEO, Connect Broadband and Videocon Telecom, said, “After the huge success of the first three seasons of Young Manch, we launched the fourth season zealously and have received a tremendous response for the same. The initiative has endowed the country with talent like Rupali Jagga, Gagan Verma,Himanshu Kanohjia and others. We plan to go bigger with each passing year, scout the best of talent, and give them a platform to showcase it.”