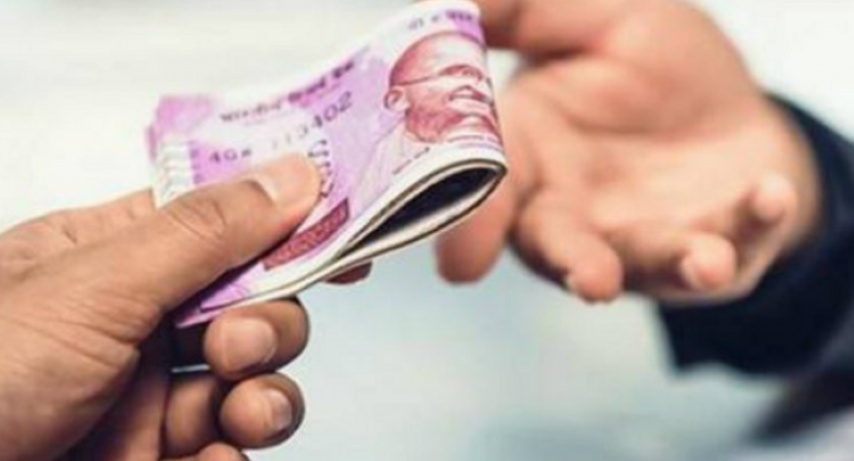 The complainant has approached the VB and alleged that the above said Patwari was demanding Rs. 10,000/- for correction in mutation of land. Also Read: Punjab’s 3 GMCs to participate in phase 3 trials of COVAXIN from Oct 15

After verifying his information, a VB team laid a trap and the accused Patwari was arrested on the spot while accepting bribe of Rs. 10,000/- from the complainant in the presence of two official witnesses.

He informed that a case under Prevention of Corruption Act has been registered against the accused at VB police station Patiala and further investigation was under progress.