Volkswagen, the premium car manufacturer, is all set to launch a series SUVs in the country. It had introduced the Volkswagen T-Cross Breeze concept at the 2016 Geneva Motor Show. As per the latest announcement, the world premiere of the SUV is scheduled to be held this year, after which the car will also make its way to India. The Volkswagen price in India is expected to start from Rs.12 lakhs, whereas, the top-spec model of the SUV will be priced at Rs. 16 lakhs. 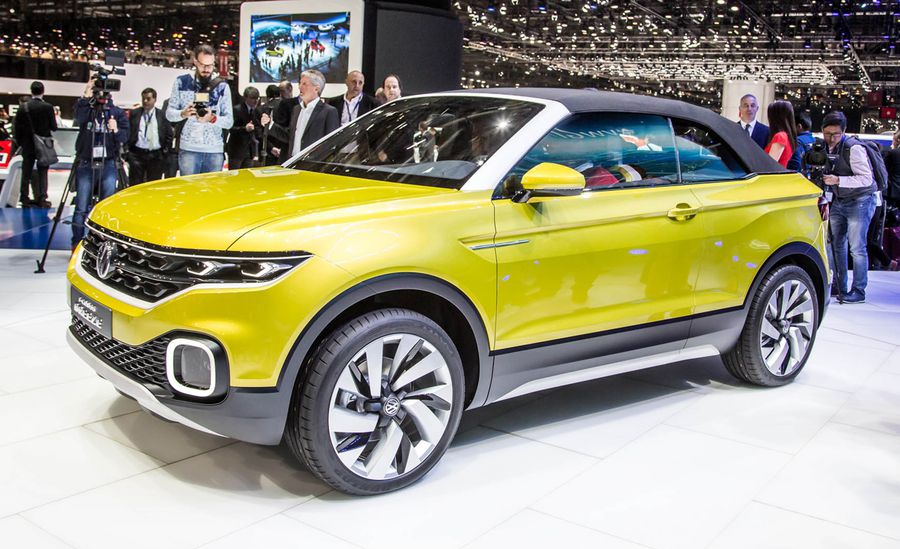 At the 2014 Delhi Auto Expo, the German car manufacturer had introduced a concept SUV called Taigun. However, the company dismissed the idea as the development cost of it was too much. However, the T-Cross SUV is expected to make its way to the market and would pose a serious threat to the likes of Renault Captur and Hyundai Creta.

Moreover, according to the sources, the automaker has started working on the Taigun concept and it will be available in the market as T-Track in 2020.

The production version of the SUV will have five-door, large roof rails and a fixed roof, and will share some of its styling with the T-ROC SUV. The showcased car which was displayed as a concept car was painted in ‘Summer Green Metallic’ shade.

At the front of the car, it features LED rings around the fog lamps, a wide radiator grille and narrow headlamps with LED daytime running lights. A wide boot lid with integrated LED lights and LED tail lamps may be provided at the rear.

The details of the interior have not been revealed officially, but we can assume that some features and design layout will be same as the all-new Polo hatchback. The upcoming model will come up with the next generation Human Machine Interface (HMI). It also features a new control interface. 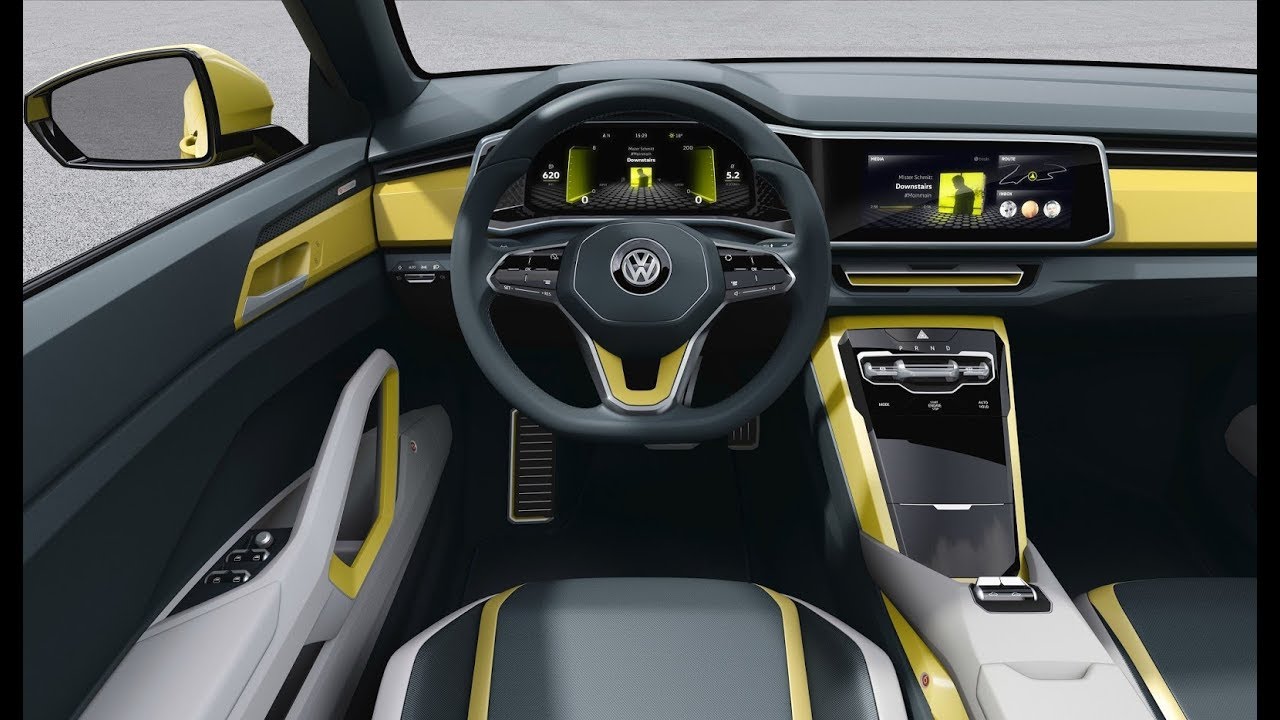 Two separate screens are provided – the head unit present as the infotainment system and the Active Info Display that programs freely as an instrument panel. As for the entertainment, the car will also have a Beats Audio system with high-end loudspeakers which have got connectivity options like Android Auto. Apple Carplay and MirrorLink.

The concept model comes with a classy centre console which is designed by keeping the future needs in mind. The doors will feature large sized pockets. The door handles have also been designed in an intricate manner with large sized door pockets.  However, it is not clear whether the previously mentioned features will be available in the production-spec version or not.

The Volkswagen T-Cross will come up with both petrol and diesel variants. It is expected that the car will get a 1.0-litre TSI petrol engine which will come coupled with a 7-speed DSG dual clutch transmission.

The powertrain is capable of offering up to 108.4bhp (110PS) power and it can provide a maximum of 175 Nm torque. You can accelerate the speed of the car from 0-100 kmph in just 10.3 seconds. The manufacturer has claimed that the T-Cross will be able to hit a top speed of 188 km/h. However, not much of an information has been revealed about the diesel engine.

The manufacturer has claimed that the all-new Volkswagen T Cross will provide a mileage of around 20 km per litre. However, the mileage of the car will be depending on the type of road as well.

The all-new Volkswagen T-Cross compact SUV is likely to get ABS or Anti-lock braking system, which helps to prevent the wheels from locking up while braking and that’s how the car avoids uncontrolled skidding.

There has not been much information available in terms of the safety features. Whereas, it is expected that the car will feature two airbags at the front.

The T-Cross Compact SUV is sure to be a hit in the Indian market. The information revealed thus far, make it a great prospect for Volkswagen. The SUV will go up against the likes Jeep Compass, Renault Duster and Hyundai Creta. Moreover, upcoming models including Skoda Vision X-based SUV and Toyota CH-R can also pose a good competition to the T-Cross.