Tiger Rapta win the title of War of Pride

World Wrestling Professionals  to win the title War of Pride  held at  Chandigarh Group of Colleges, Jhanjeri  .Govind Singh Thakur, Minister for Forest, Transport Youth services & Sports, Govt. of Himachal Pradesh was the chief guest of the event. The function began with the musical note of band performance by Strings N Woods and lovely songs by noted singers like Ajitt, Stylish Singh, Rustum, Money Aujla and Rimz j. After the musical beginning, the wrestlers took over & dominated for almost three hours. 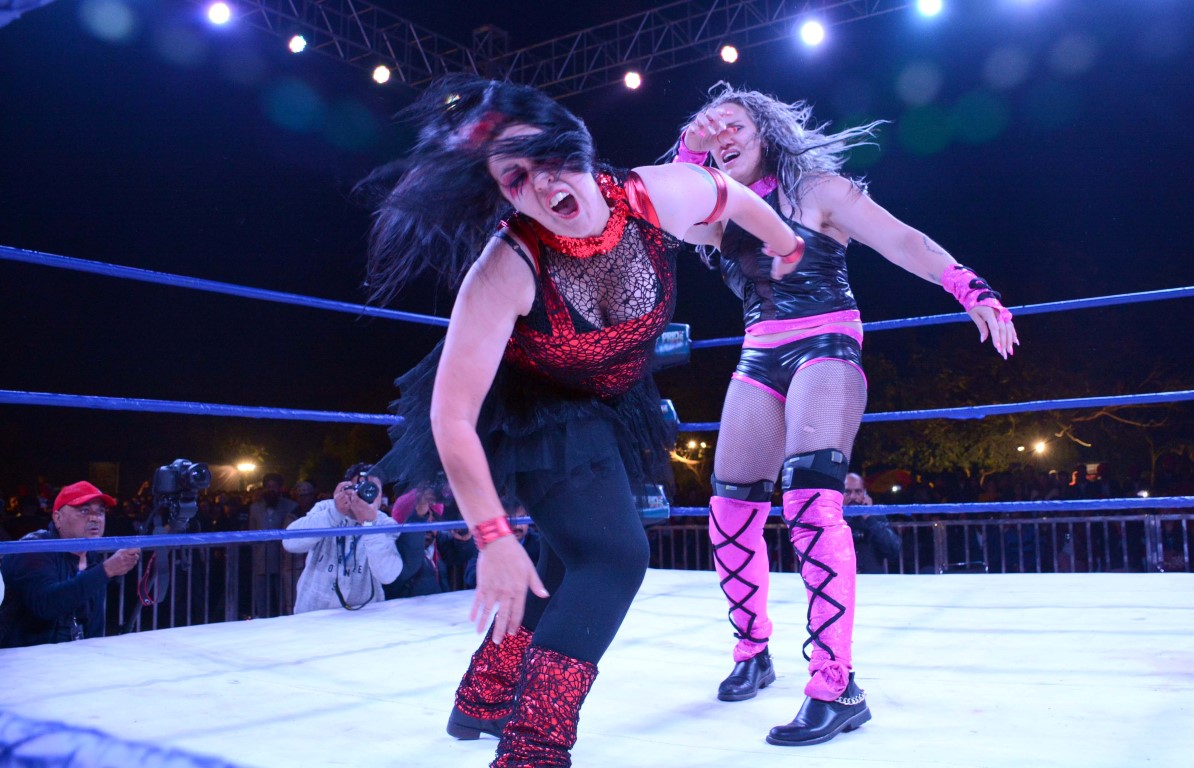 The main fights which enthused the audience included Alofa vs Jalwa, which was won by Alfa. Nightmare was winner of the fight between Nightmare and The Maratha. Brody Steele won the fight from Amarsariya. There were also fights between as tag team Bobby Lashley, Ananzi, Exterminator , Tiger Rapta and Mr. Wrestler ,Carlito. Tiger Rapta win the title of War of Pride. The fight between the female wrestlers Zelda vs Black Widow was centre attraction of the day which was won by Zelda after tough competition. 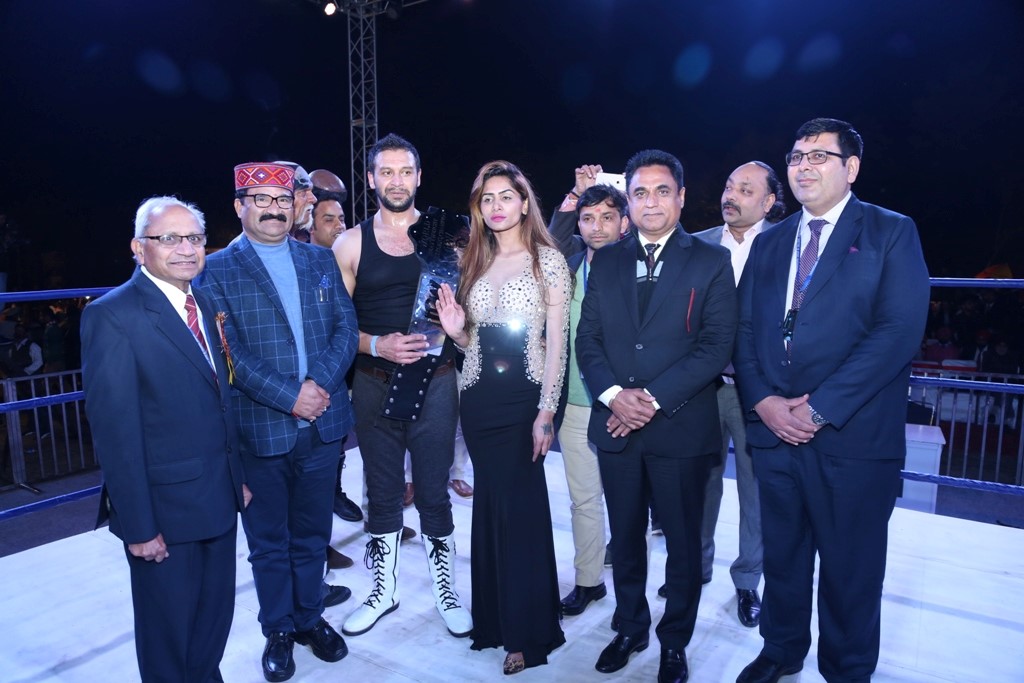 Addressing the students, Chief Guest Govind Singh said that sports play important role in keeping a person fit and developing his overall personality. He congratulated the management for providing an excellent infrastructure and a world class learning environment to the students. Rashpal Singh Dhaliwal, President CGC said that in addition to academics, the college provides all possible facilities for the development of sports, cultural & other extramural activities of students

Also Read :   Warriors from Chandigarh queue up for auditions for Renault MTV Roadies

Medicines, Healthcare and Wellness products to your doorstep with just a...