Watch Puncch Beat Season 2 All Episode Streaming Online AltBalaji App Cast And Actress Name: One of the famous web series named, “Puncch Beat” is once again back with a second season to entertain the viewers with an extra dose of Romance and drama this time. 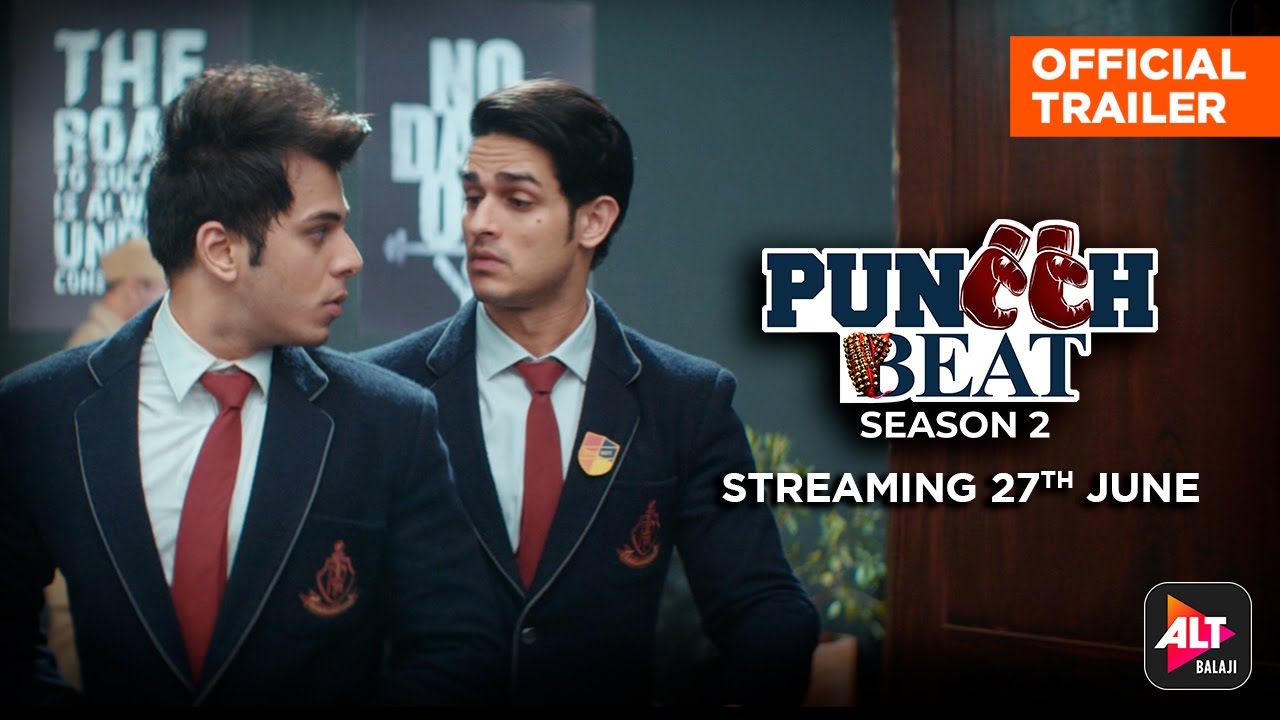 The previous season of this series received a spectacular response from the fans as well as from the critics, especially the rivalry between the main male leads, Rahat and Ranbir, however, this time the Rosewoodians are back with another fun tale of friendship, romance.

The genre of this series is romance and drama, meanwhile, it is directed under the direction of Akshay Choubey and is produced by Ekta Kapoor, distributed by ALT Digital Entertainment Ltd. The story of this web series follows the lives of the students of the Rosewood, which is famous for three things named, “Dancing”, “Boxing” and “Discipline”.

The second season of “Puncch Beat” continues from where it was left in the previous season. Rosewood university is welcoming a new batch of freshman along with the seniors. This time Rahat Sharma Chowdhary has been chosen as the head boy of the college, but seems like, the rival of Rahat, Ranbir Chowdhary is not happy about it.

The new year has brought back a new set of rules, however, what everyone does not know is that this time they are made so that they can be broken. Between all this chaos, an unexpected murder in the MMA fight leaves everyone in complete shock, eventually turning all the friends into enemies.

Well, once again, “Puncch Beat Season 2” has successfully made the heart of the fans go frenzy, as they are completely in love with the bone-chilling plot, plus, the heated and fierce rivalry between Ranbir and Rahat is adding more appeal to this series.

Also, with the entry of South Beauty, Samyuktha Hegde has set the show on fire. The second season of “Puncch Beat” has already available for stream on the popular video streaming platform of India, ALT Balaji. Stay tuned with us, for more latest updates on the same.