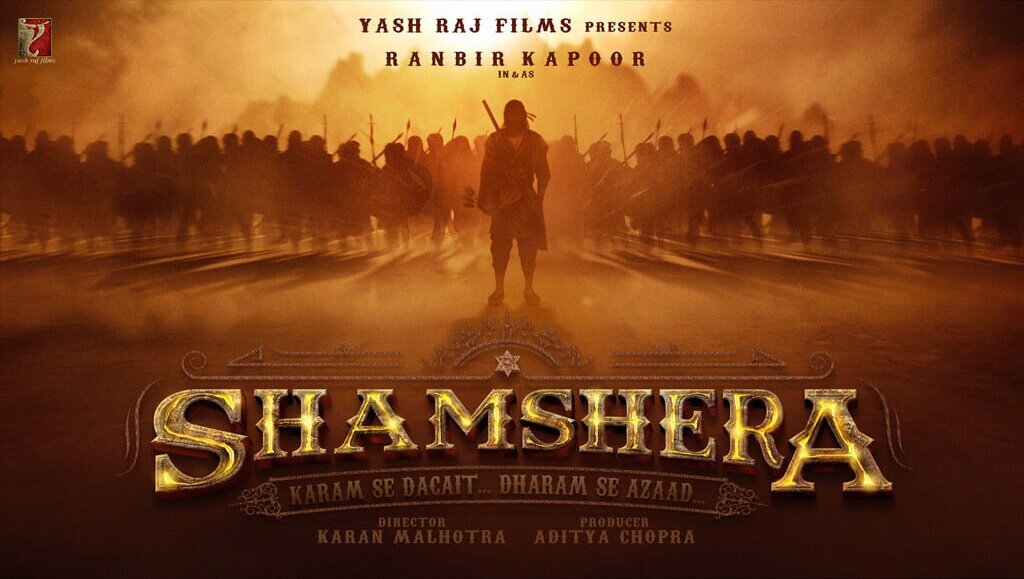 Music directors Ajay-Atul and Mithoon compose songs and background scores for this movie. Cinematographer Sudeep Chatterjee handles the camera and editing is done by Chandan Arora.

Here is the complete cast list of Shamshera film,

‘The Downturn’ exposes the Reality behind Realty

Service performed selflessly and without self-motive should be accepted also