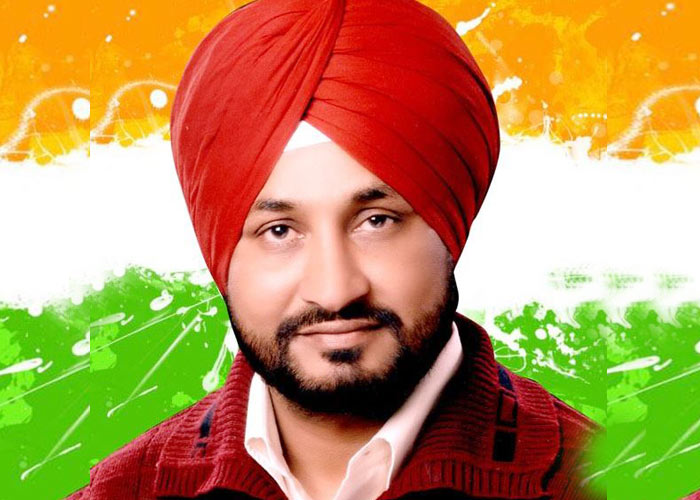 The Deputy Commissioners/ ADCs of these districts participated in the inaugural function of the Job Fair through video conferencing.

Employment Generation Minister Channi said that as there are limited job opportunities in Public Sector and in private sector due to Covid-19 pandemic across the globe, the facilitation offered by Punjab government will help to provide the much-needed job opportunities to the youth of Punjab during these desperate times. Also Read: Awareness programs conducted during week long campaign in 9355 villages and towns of the state

The Minister said that during this year’s state level job fair despite of Covid-19 pandemic restrictions and limitations the Punjab Government under the leadership of Chief Minister Captain Amarinder Singh is committed to provide maximum job opportunities to the Youth of the state.

He said that about 1.40 lakh applications have been received seeking employment against 90,000 vacancies which would be offered in the private sector during these Job fairs. The Minister said that in this year State Level Rozgar Mela, facilitations are being done through Virtual Platforms in addition to this Physical Melas are also being organized pan Punjab following all Covid-19 protocols at 69 places. Also Read: Aruna chaudhary launches statewide ‘Digital Parent Margdarshak Program’

The Minister also announced that the department is planning a special drive for facilitating self employment loans to youth interested in opening their own businesses/ enterprises.

The Deputy Commissioners participating in the video conference assured the Minister that they have made adequate arrangements to conduct the 6th State Level Job Fair successfully following all the Covid-19 safety guidelines.

Mr. Rahul Tewari Secretary Employment Generation, Punjab said that the jobs that are made available for the job seekers in this event range from below 10th to the Post graduates/ doctorates and from ITI/Diploma pass to B.Tech Engineers. Salary range in this event from 1 lac to 43 lacs per annum and major employers participating in the event include HDFC Bank, Havells India Ltd, Reliance Industries, ICICI Bank, Flipkart, Tech Mahindra, Vardhman Yarn & Threads Ltd, Trident Group, Microsoft etc and many other local employers.

Mr. Harpreet Singh Sudan Director Employment Generation appealed to the Youth to utilise this opportunity to the maximum and thanked the employers for associating with the Government on a common platform and providing livelihood opportunities to the youth.

McDonald’s Happy Meal is back with Super Mario in North &...