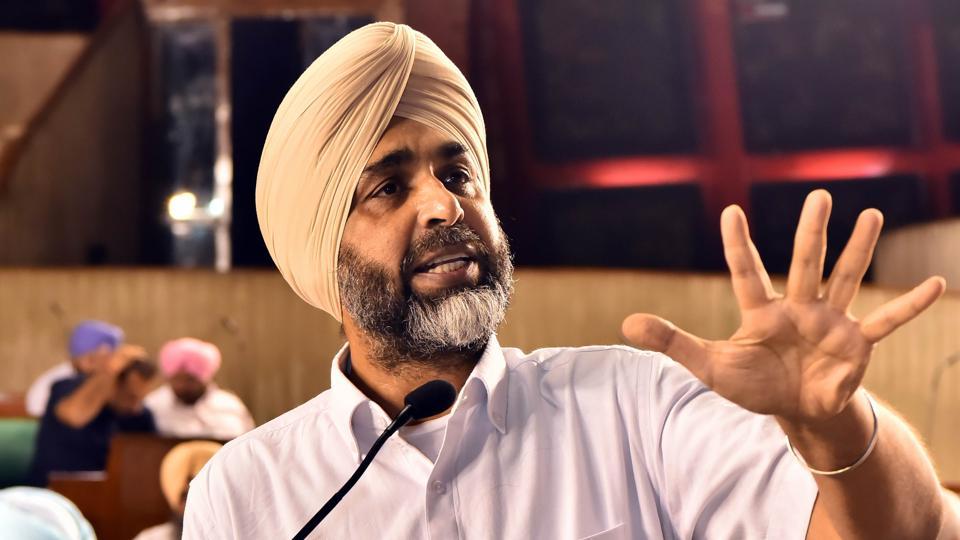 Interacting with the media persons here, the Finance Minister said that the farm ordinances, which have been recently passed by the parliament, were primarily aimed at lifting the safety cover in the form of Minimum Support Price (MSP), thereby ruining the food growers of the country. He said that as a fact of the matter, the bills will severely affect not only farmers but every Punjabi.  Also Read: Weeklong 6th State Level Rozgar Job Fair kick starts

Urging all the Punjabis to act wisely in this hour of crisis, Mr. Manpreet Singh Badal stated that Punjabis are blessed with an indomitable spirit of hard work and indefatigable attitude against tyranny, oppression and injustice. Punjabis will not accept any such move that aims to harm farmers’ interests, and the Punjab Government will vehemently oppose these malicious attempts of BJP led Union Government. He categorically said that no one will be allowed to harm the interests of farmers at any cost.  Also Read: Awareness programs conducted during week long campaign in 9355 villages and towns of the state

The agriculture bills will deprive the farmers of a safety cover in the form of MSP, stressed Mr. Badal, adding that the Rs.50 increase in MSP of wheat announced by the Modi government recently was the least in the previous decade (only 2.6 %). He said that this is despite the fact that the Commission for Agriculture Cost and Prices (CACP) had recommended an MSP increase of 6% in the wake of 8.4% food inflation. “This is a pointer that the Union government is dragging its feet from giving due MSP to farmers,” Manpreet Singh Badal said. 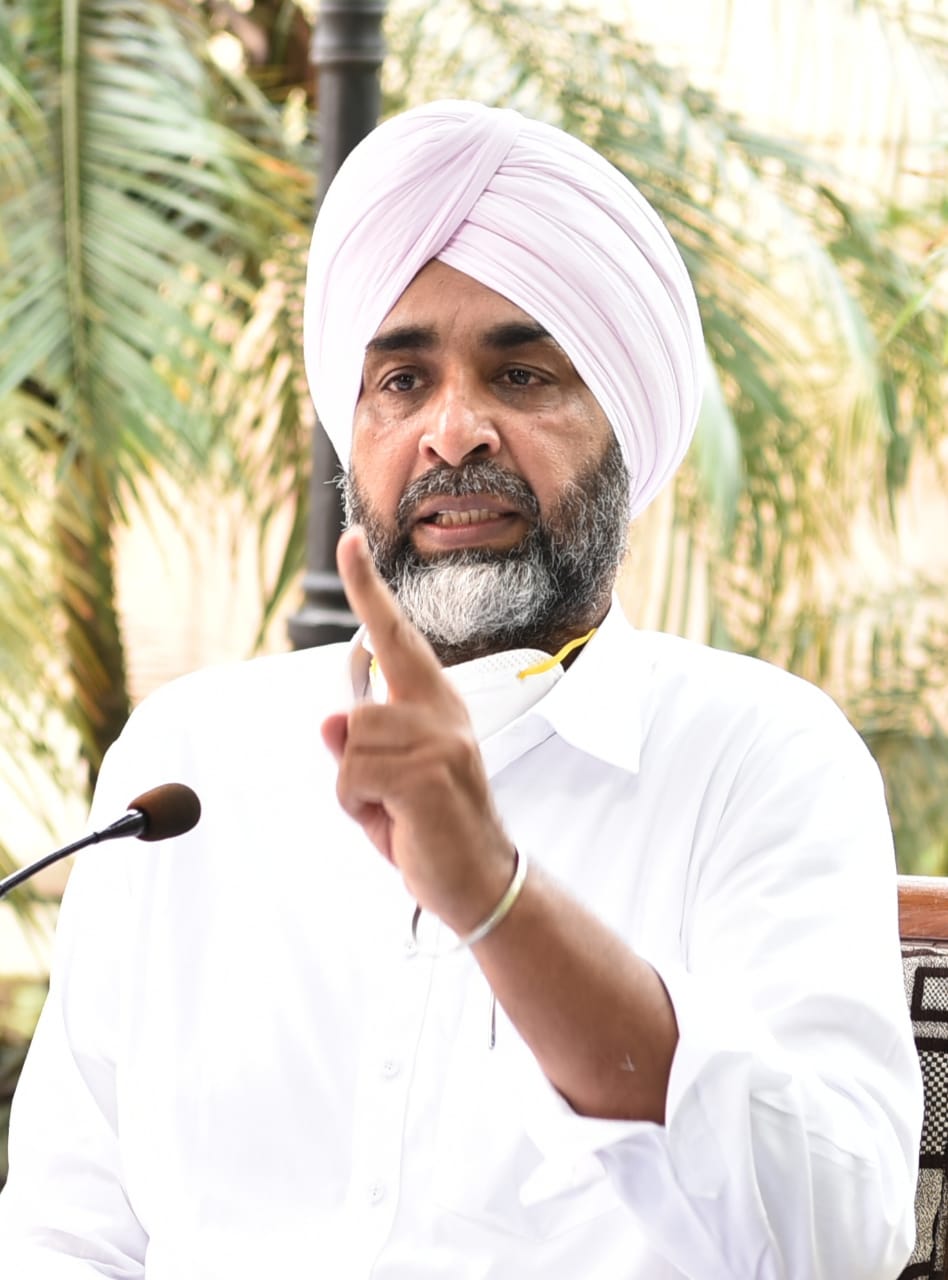 Highlighting the significance of MSP to farmers, the Finance Minister said that besides ensuring well being of food growers, it also acts as a catalyst in the state’s development. He said in Punjab, procurement of food grains worth Rs 70,000 crore takes place every year. Mr. Badal said that the state receives Rs 3900 crore mandi fees annually, which is used for maintenance, repair, and upkeep of 65,000 kilometres of link roads, bridges, culverts, mandis, and other infrastructure. Also Read: Punjab Cabinet Okays Establishment of Punjab State Vigilance Commission

Citing three examples of the BJP government’s anti-Punjab stance, the Finance Minister said that Punjab has always borne this attitude’s brunt. He said that special tax concessions to hill states, the GST regime, and now this agriculture bills have broken the backbone of Punjab’s economy. Mr. Badal said that the worst part is that Shiromani Akali Dal has always been part and parcel of BJP’s anti-Punjab tirade.

Slamming the Shiromani Akali Dal Chief Sukhbir Singh Badal for shedding crocodile tears over the issue, the Finance Minister said that they are answerable to people as to why they were hand in glove with every anti-Punjab decision of the BJP. He said that Harsimrat Kaur Badal, who had recently resigned from the Union Cabinet, has not even uttered a single word against BJP and its Prime Minister Narendra Modi. Mr. Badal said that Sukhbir must remember that their hands can be either on the PM’s feet or the neck, adding that Akali Dal is presently trying to run both with rabbit and hunter, which is not feasible.

The Finance Minister said that Congress has always stood for protecting the interests of Punjab and Punjabis. He said that Punjab Chief Minister Captain Amarinder Singh has saved the waters of the state during his last tenure, adding that every step will be taken to secure the farmers’ interests. Mr. Badal said that the state government will soon challenge the draconian agriculture bills in the Apex court.  Also Read: SAD’S Chakka Jam decision clear Bid to Exploit Farmer’s Sentiments ; Punjab CM

The Finance Minister said that while Congress has been the harbinger of a green and white revolution in the state, the SAD-BJP alliance has always scuttled peace, prosperity, and state progress. He said that Congress will not leave any stone unturned for the well-being of farmers of the state. Mr. Badal said that the high time that Punjabis must realise the difference between pro-Punjabi and anti-Punjabi forces.

Releasing the minutes of the high powered committee constituted by the Union government, the Finance Minister made it clear that the committee was set up by the Union government for doubling the farmers’ income. He said that while Punjab was not invited in the first meeting, after Punjab opposed this step of keeping them out of committee the state was included in committee. However, Mr. Badal said that in the second and third meeting no agenda except that of enhancing farm income was discussed.

Relaxo leads the league with the launch of new BAHAMAS collection...