When the tale of undying love meets a tragic end – Film based on true events : Pride and honour are what Punjabis are known for throughout the world. It’s the pride and honour that has fetched Punjabis a unique identity on the world map, and it’s that pride to save which, our warriors have sacrificed their lives for. 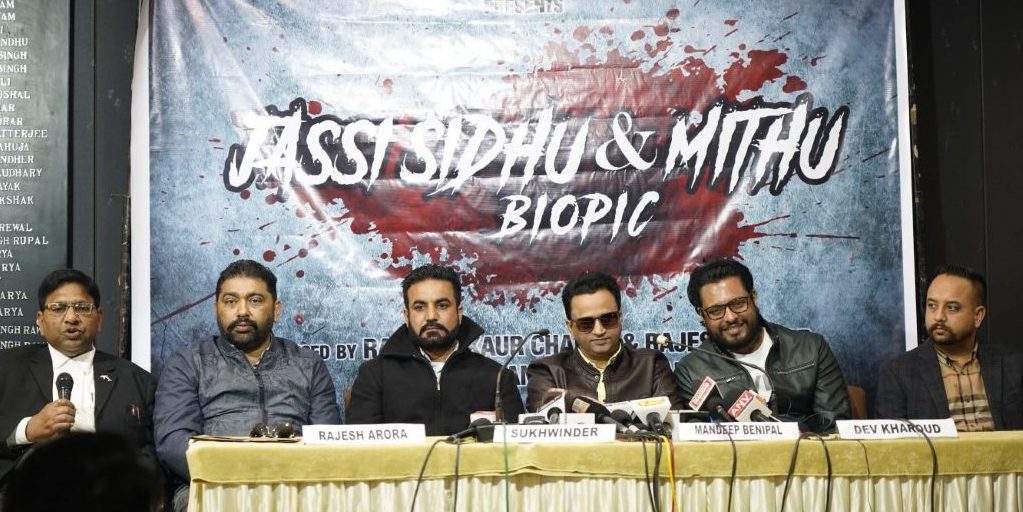 However, when this pride ends up being a case of shallow ego and when the honour becomes ‘murderous’ in nature, it is then that disgrace comes to the community that’s known in the entire world for saving the mankind.

Where we as Punjabis are proud of fighters like Bhagat Singh, Uddham Singh and Lala Lajpatrai, we are equally ashamed of those countless miscreants, who in the name of fake honour, have been killing innocent youth, some of them happens to be their own children.

Based on such a real-life tale of Jassi Sidhu and Sukhwinder Mithu, who married in 1999 against the wishes of their familes, a Punjabi film is being made in which ‘Dakuaan Da Munda’ fame – Dev Kharoud shall play one of the most important character in the film. While Jassi Sidhu was brutally killed by her own family, Sukhwinder Mithu spent his entire life fighting for justice!

Produced by Dream Reality Movies, a production house behind Rupinder Gandhi The Gangster, Rupinder Gandhi 2 The Robinhood, Daakuan Da Munda and Kaka ji, this particular biopic is yet untitled.

Sukhwinder Mithu, the husband of the deceased ‘Jassi Sidhu’, said to the media, “What has happened in my life is something that is beyond comprehension for anyone who hasn’t been where I have been for the last two decades. Ever since the death of my wife, my life has been nothing except a long struggle for justice. It’s a bit relieving to know that someone in our film industry decided to translate our real life story on screen. This is going to be a huge honour for my wife, who I believe is still somewhere in the heaven, hoping for justice.”

Producer Ravneet Kaur Chahal and Rajesh Kumar Arora said, “We’re extremely grateful to Sukhwinder Mithu ji for giving us the permission to portray his life story on screen. While Dev Kharoud shall play the role of the investigating officer, the actors essaying the roles of Jassi and Sukhwinder haven’t been decided as yet.”

Actor Dev Kharoud, while addressing the press, said, “As an actor, I always wanted to play the roles that are as close to reality as possible. I never dreamt that I shall get to play such an intense and iconic character so early in my career. I feel there’s a huge responsibility lying on my shoulders and I have committed to the producer that I shall do full justice to my role.”

City’s all problems will be solved says SSP Bathinda