Will a drunk Nayan dance to the tunes of Jasmine?: In the show Nayan-Jo Vekhe Unvekha, we have seen that Nayan has convinced Devansh to get married again, which Rita and Jasmine are apprehensive to hear. 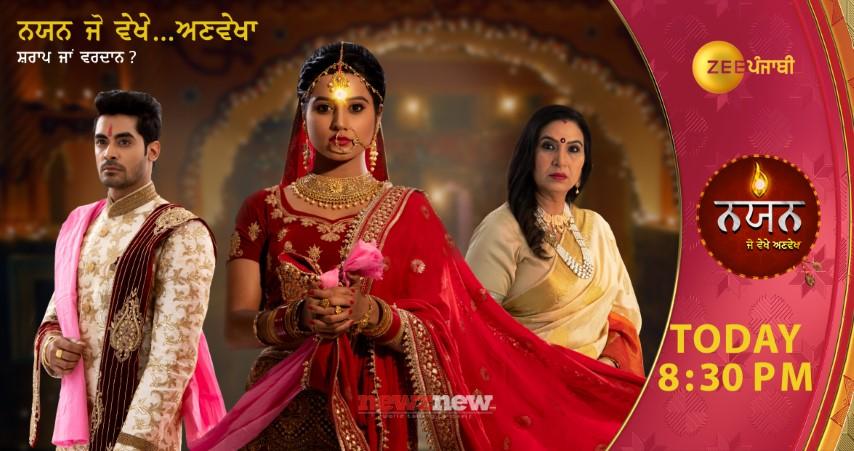 Even though everything appears to be working in their favor, Rita and Jasmine have different plans for Nayan. In today’s episode, they plan to put alcohol in  Nayan’s drink in order for her to tell the truth about why she actually wants Devansh to get remarried.

Rita and Jasmine are unwilling to take a chance on any of her schemes, which they believe are planned by Nayan in order to grab Devansh’s attention.

Will Rita and Jasmine’s ploy be successful?  Will Nayan actually disclose all her feelings? Watch today’s episode of Nayan-Jo Vekhe Unvekha at 8:30 PM only on Zee Punjabi to find out this exciting twist in the plot.

Fans of Škoda Kicks off in Chandigarh