NewZNew (Muktsar) :  On March 25, a 24-year-old woman was abducted from her place of work in Punjab’s Muktsar by a man who is seen on CCTV footage dragging her in broad daylight across a street lined with shops, as she struggled trying to break free and shouted for help. 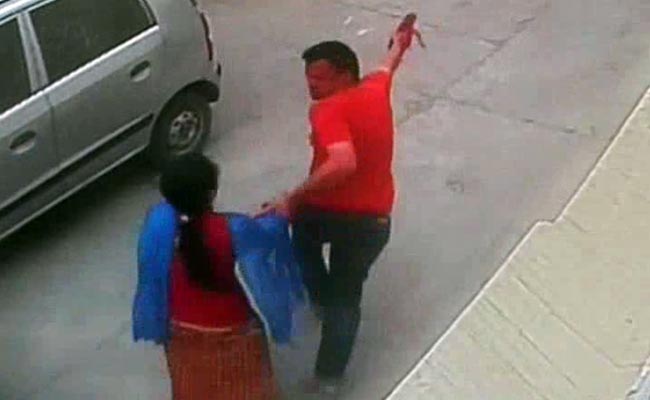 Vehicles drove past, but no one tried to help the woman, who has told the police that her abductor, clearly seen on video, raped her at a farmhouse, before releasing her next day.

The police registered a first information report or FIR only five days after the incident, and are yet to make an arrest in the case almost a month later.

On the video, recorded by a CCTV camera on a shop nearby, we see the woman’s colleagues run out later. Police say the man is from same village as the woman and knew her. 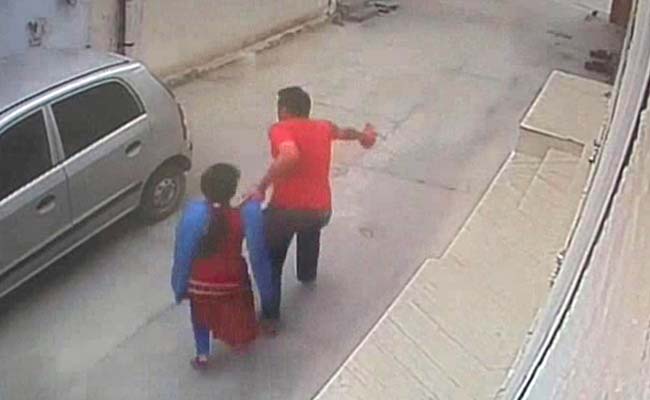 The man seen dragging the woman out of her office at a computer centre and on the street for nearly a hundred metres is absconding along with an alleged accomplice, the police have said.

The young Dalit woman and her father have met the National Commission for Scheduled Castes, which has summoned a top police officer from Muktsar to explain the delay in apprehending the accused.

Amazon’s online store down for many users globally

India smashes Zimbabwe in the Inaugural Match of Prayag Cup 2015