Nowadays, Bollywood filmmakers seem to be highly inspired by small town stories. The trivialities, societal impositions and numerous oddities amidst a neighborhood make for intriguing narratives that’s relatable and real. Growing up in a close knit society under the prying eyes of countless aunties and uncles is a bane that Lucknow based Gattu lives with every day. He is made to believe that all the girls in the neighborhood are like his sisters till one day that he chooses to rebel. Bringing the exhilarating account of his life, &pictures, Naye India Ka Blockbuster Movie Channel, presents the World Television Premiere of ‘Behen Hogi Teri’ on Sunday, 3rd September at 8 PM. 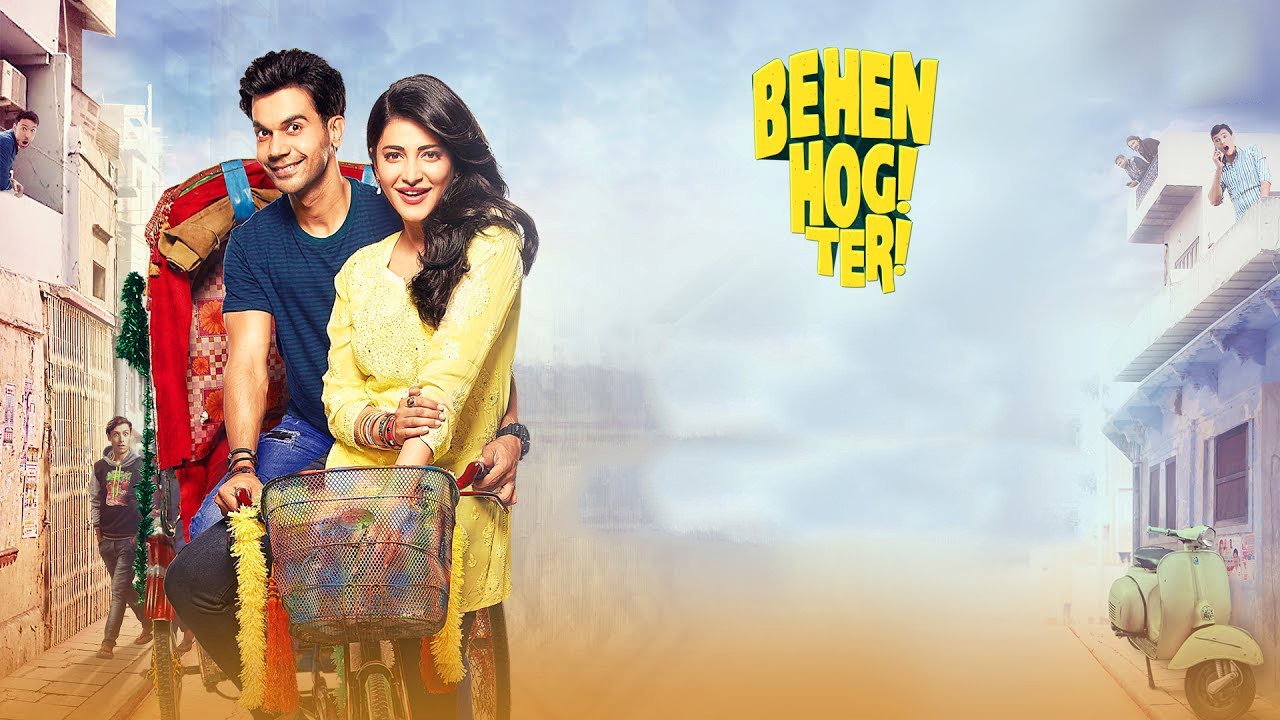 Directed by Ajay K Pannalal, Behen Hogi Teri stars one of the most sought after actors of today, Rajkummar Rao in the lead along with the multi-talented Shruti Hassan and popular television face, Gautam Gulati in pivotal roles. The film garnered praise for its situational comedy and the performances.

Gattu (Rajkummar Rao), a timid and confused boy lives in a small locality in Lucknow. His neighbor, Binny (Shruti Hassan) is a beautiful girl of marriageable age. While Gattu strongly feels for her, a misunderstanding leads everyone to believe that he has brotherly feelings towards Binny. Situations turn further worse for Gattu when she gets engaged to an NRI, Rahul (Gautam Gulati). Gattu voices his feelings and stands up against his family. 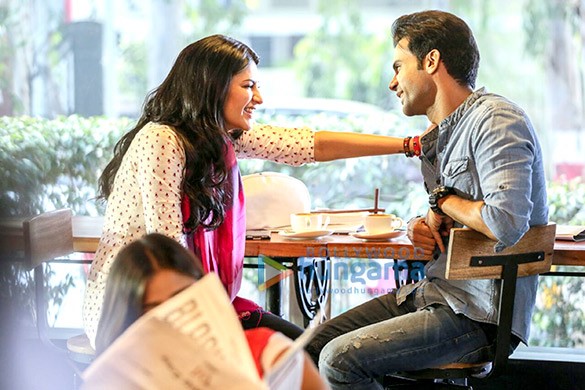 Will Gattu break the shackles of the society and get married to Binny?

Traders and vendors conflict should be resolved: Harmohan Dhawan