Redmi Note 7 in China has been launched in 999 Chinese Yuan (about Rs 10,500). In India, this smartphone can also be launched at an initial price of around Rs 10,000. However, information about the official price and availability will be known only after the launch of the phone.

In China Redmi Note 7 has two memory variants 3GB and 4GB, as well as two storage variants launched in 32GB and 64GB. The price of 4GB variants is 1,399 Chinese yuan (about 14,500 rupees). In India this variant can also be offered in the budget range. The phone can be launched in four color variants Pink, Red, Blue and Black. The most important thing about this phone is that even after being in the budget range, it can be given a strong camera of 48 megapixels, due to which the smartphone has already become popular among users.

Let’s know about the features of this smartphone, talk about features in the phone, then this phone can come with a 6.3 inch full HD + LTPS display. The resolution of the phone’s display can be given 1080×2340 pixels and aspect ratio 19.5: 9. For protection of the screen, the Corning Gorilla Glass 5 can be given. 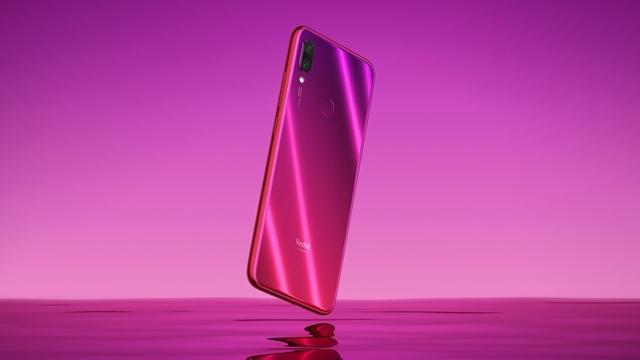 Redmi Note 7 which is launching in India today will get a direct collision from Realme 3. Realme 3 will also be launched in India in the next few days. Several features of this phone have already been leaked to social media.

25 brand new features & technology enhancements in The All New...