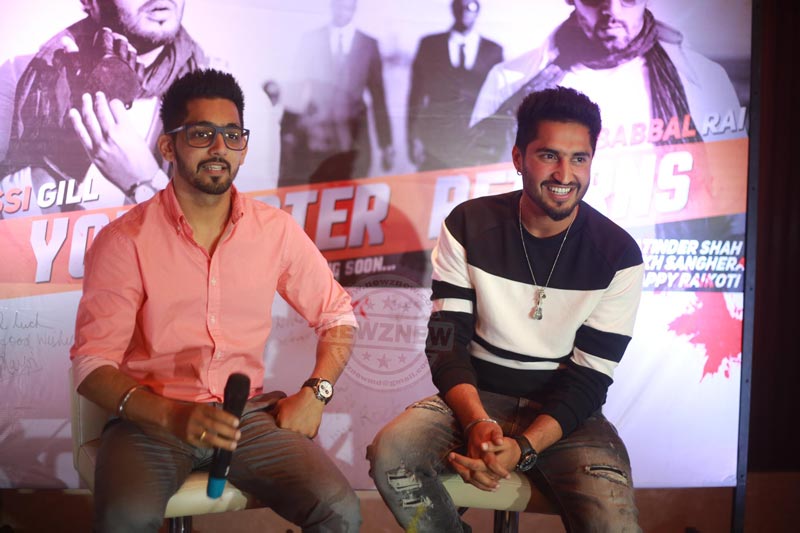 NewZNew (Chandigarh) : The journey started in the year 2008 with ‘Youngster I’ and took its second step in the year 2009 with ‘Youngster II’. Now Speed Records has taken the third step on public demand with ‘Youngster Returns’. Starring Jassi Gill and Babbal Rai, this single hits the Punjabi music grounds on Monday. The teaser, released earlier on YouTube was widely praised and talked about. On Monday, there held a press conference at Hotel JW Marriott, Sector-35 where the song was officially released online. 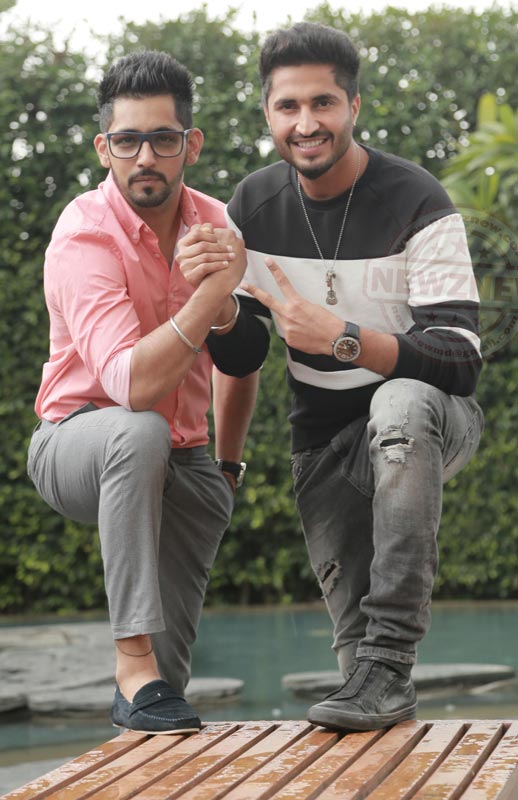 Written by Happy Raikoti, the song has been composed by hit-giver Jatinder Shah. Sukh Sanghera has directed the video which looks nothing less than an academy film. Jassi Gill, who’s keeping busy with shooting for his next film specially made an appearance on this occasion. He told, “Experimentation is something which I am always ready for. When I got this offer, I nodded immediately and we started shooting. The video is a delight taking the Youngster legacy forward.”

Young lad and Punjabi heartthrob Babbal Rai expressed his gratitude towards Speed Records for giving him a chance for collaborating again with Jassi. He said, “The audience has made us what we are today. Jassi and I have a good fan following and producing a song collaborating with each other is a double delight for our fans. It is like our duty that every time we come out with something new to entertain our lovers.”

Dinesh Aulakh and Satvinder Sonu, directors, Speed Records commented that this era belongs to single tracks. And when a single treats you with something double, it is ought to be loved. Jassi and Babbal make a good jodi and have been an inspiration for many in the state. As a music company, we have been always trying to serve newer things so that we keep a long term connect with our audience. We hope that once again people will give us the best of their love and wishes so that we keep on producing the best of music.

Heer unstoppable set to be screened and launched at Toronto Festival

Desi Cricket Heros to give platform to cricket players in Punjab...