17 years old Ms Anshi Singh from Finland finds her family roots in Jalandhar and she is studying in 2ndyear of high school in Finland. She participated in a beauty pageant first time and was fully supported by her family. First runner up Ms Preety Dhillon from Holland originally hails from Phagwara. She is professional model and crowned as Miss India Holland 2017 while 2nd runner up position holder Ms Suhani Sodhi of Germany has parental roots from Delhi. 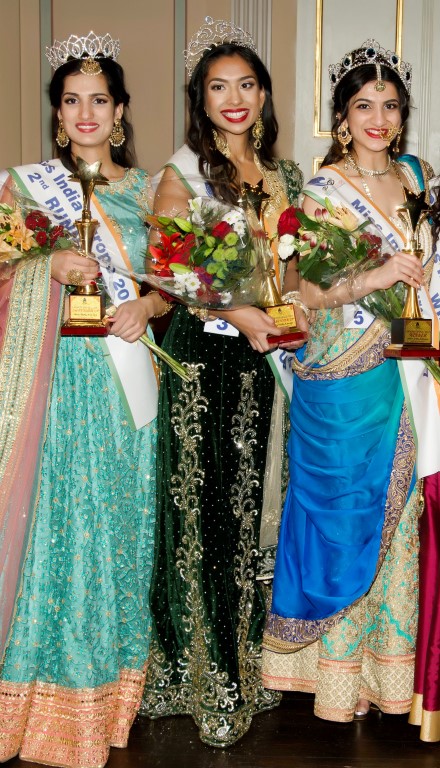 The grand finale which was sponsored by Lazzat Foods AB had three rounds in which the contestants showcased their talent, beauty and love for Indian culture in presentation round, Talent round and Question & Answer round. The two hour long grand finale was a non – stop entertainment event with lot of Indian dance performances, music, dance and talent.