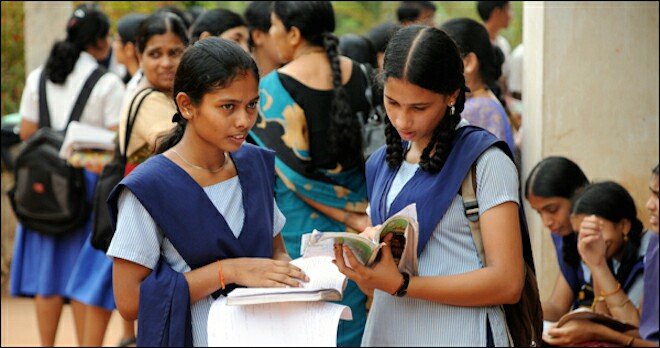 DPUE, Karnataka had conducted the annual 2nd PUC examination from March 9 to 27 wherein total 6,84,247 students appeared. As the PUC results were announced on May 11, the passing percentage turned out to be far below than expected as only 52.38% students were declared pass in PUC examinations. Going by the stream-wise result, only 60.71% and 60.09% students could pass PUC exam under Science and Commerce streams respectively. In Arts stream, only 35.05% students were declared pass.

The fail students were given another chance by the Department of Pre-University Education to appear for Supplementary examinations. There were widespread rumours on the date of Karnataka 2nd PUC supplementary results as multiple reports claimed the result would be announced either on 26th or 27th July. It was only today that DPEU updated on the result website that 2nd PUC Supplementary results will be available online after 3 pm today.

As notified, the PUC supplementary results 2017 were declared and made available at karresults.nic.in after 3 pm. The students can check PUC results and if any one faces difficulty in accessing the result page, he/ she should wait and check back again after some time.