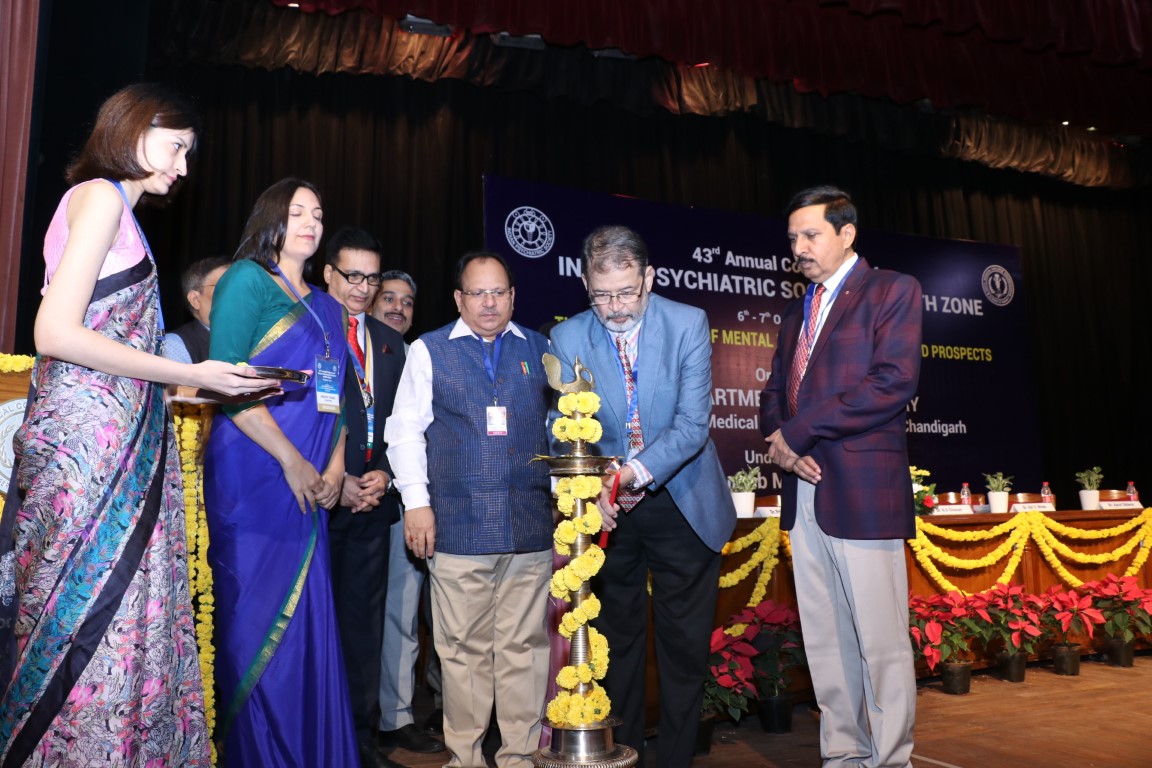 While sharing the findings of the recently completed National Mental Health Survey in 12 states of India including Punjab, he expressed his concern over the rising prevalence of Mental Health Disorders in our country which is to the tune of 14 %. This basically means that every 6th person who is more than 18 years of age has a diagnosable mental illness. Over last 10 years, there is about 26 % increase in number of cases who are seeking treatment from Dept of Psychiatry GMCH.

Dr Chavan also highlighted that after enactment of Mental Health Care Act, 2017, mental health has become a right irrespective of poverty and lack of support. He shared that Dept of Psychiatry through Parivartan NGO was providing crisis intervention and Home Based Treatment and more than 40 mentally ill have been brought to GMCH for treatment. However, after treatment of acute phase of illness, there was no place in govt set-up to provide shelter to these patients.

However, after this act, Supreme Court of India has directed each state to set-up rehabilitation facility for homeless mentally ill patients who have recovered from mental illness and no longer need hospitalization. MHCA 2017 has specifically emphasized that each patient has a right to be treated in least restrictive setting. The act has also de-criminalized the suicidal attempt. 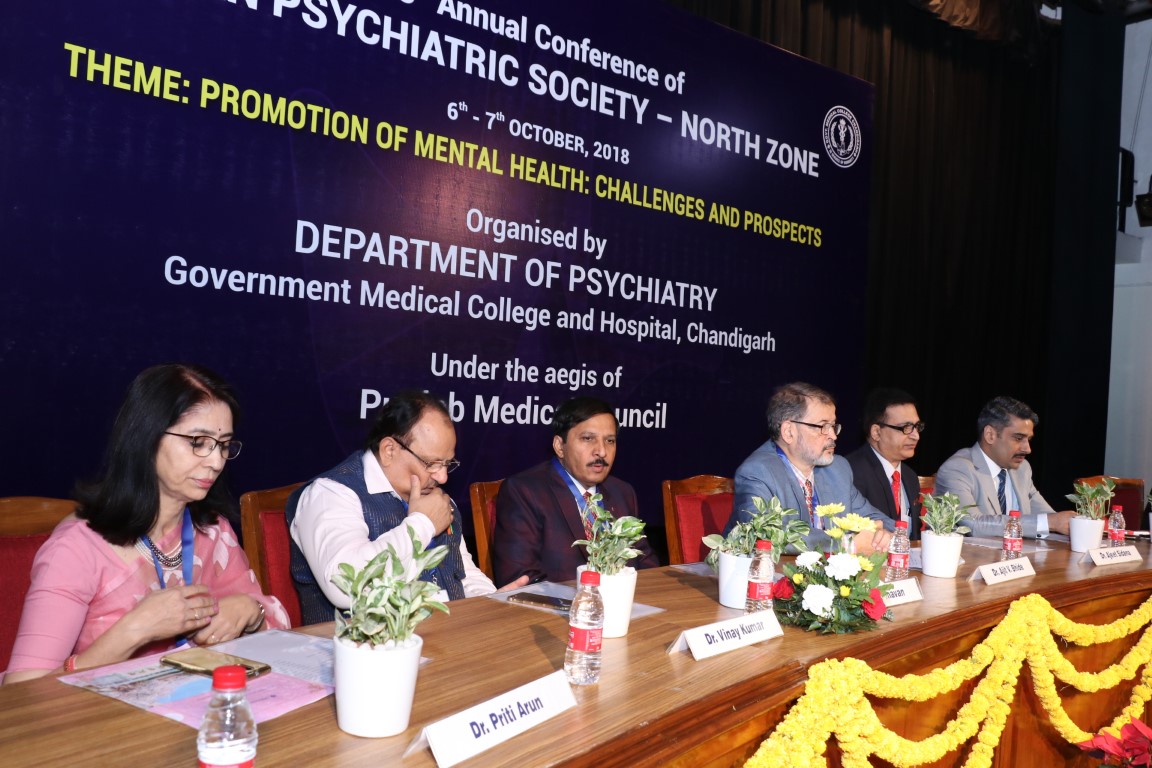 During the inaugural address, Dr Ajit Bhide, stated that Indian Psychiatry Society and Indian Association for Social Psychiatry are working very closely with MCI and MOHFW, Govt of India for making under graduate psychiatry a mandatory subject during MBBS so that future doctors are able to diagnose and treat at least common psychiatric disorders. Increase in number of MD psychiatry seats will not be able to balance demand and supply of mental health needs and thus integration of mental health into strengthening of general health is need of the hour.

In order to promote research in mental health among the young psychiatrists, there were 8 award papers for three awards namely Dr AK Kala Award, Dr GC Boral Award and Dr Bucksey Award. The results of these awards will be announced during the valedictory function. During the inaugural ceremony, Dr Ajeet Sidana, President IPS- North Zone handed over the charge of Society to Dr Brahamdeep, the incoming President of the society. The other stalwarts who will be sharing their contribution in the field of mental health include Prof RS Murthy from Bangalore, Dr PK Dalal ( KGMC Lucknow), Dr TSS Rao ( Mysore ), Dr Asim Malick ( Kolkatta), Dr Rakesh Chadda ( HOD, AIIMS New Delhi), Dr Rajiv Gupta ( HOD, Medical College Rohtak).