A spectacular launch of a new music production label, “MTL Productions” with a starlit evening at Rayat Bahra University: The audience globally admires Punjabi Music which is not bound to any geographical boundaries, to which another name is going to be added – MTL Productions. 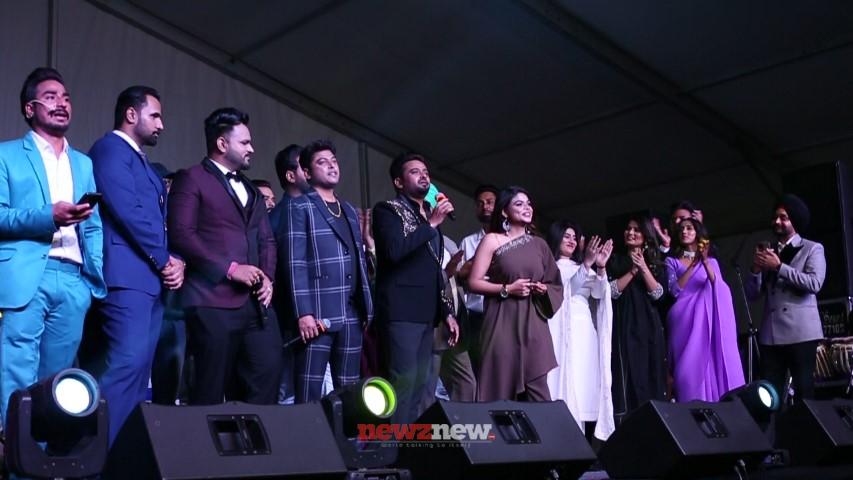 The well-known international business enterprise ‘Maan Traders Limited’ by Gurvinder Maan is now making inroads into the entertainment industry by presenting its four new accomplished talents to the public.

Additionally, well-known Masha Ali, Feroz Khan, Naveed Akhtar and Jasmeen Akhtar have also sung for the company and they joined the artists, transforming the evening into a heavenly stage with a groovy atmosphere. The exceptional live on-stage concert added even more allure to this evening of previously unseen Jugalbandi of all the artists.

Revealing the debut Sufi song of the MTL productions, Sufi singer Kanwar Grewal, along with artist & social activist – Sonia Maan, who is also featuring in the track, took over the stage with their arrival and released the teaser of his upcoming track and gave a final magnificent performance that captivated everyone’s hearts. 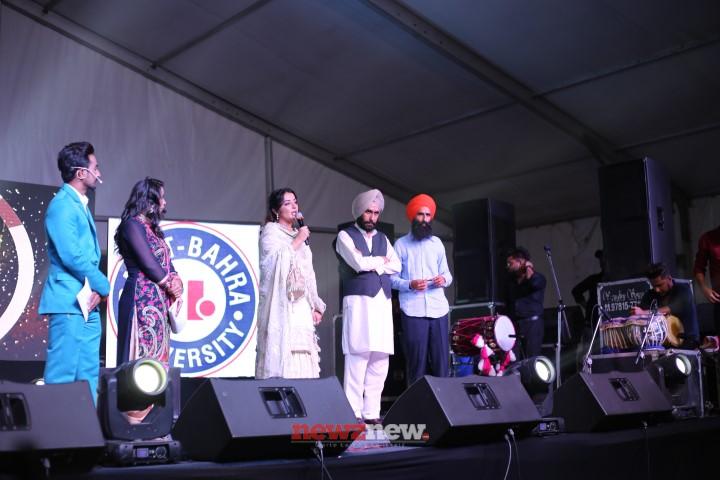 The owner of MTL Productions, Gurvinder Maan says, “ Words are not enough to express my happiness and the warmth of this welcome that I have received from the audience. This new venture is like a dream come true for me, moreover, it’s my honour to have an opportunity to introduce such exceptional talent to the Punjabi audience. Most importantly working with great artists like Kanwar Grewal and Babu Singh Maan is beyond achievement.”