NewZNew (Chandigarh) : One of the most famous circuses of the country, Asiad Circus is back again to entertain the city residents with a new verve. Some of the major attractions in the new look circus will be African acrobat artistes, bamboo balance, enthralling dare devil shows, besides talented Anglo-Indian performers to leave the audience spellbound. For the very first time three girls will be riding the bikes in ‘death well’.

The circus this time has come up at Manimajra circus ground near housing board chowk near Panchkula. While giving the information Sunil Kumar Billa the circus manager informed the circus has been inaugurated on April 10 and will be there for a month. The shows will start daily at 1 pm followed by shows at 4 pm, and 7.30 pm.

He informed last time the circus had come to city in December last year in sector 34, Chandigarh here but the difference this time was that instead of 32 different performances the circus lovers will get a treat of 37 performances in the three hour show.

Some of the attractions will be performances by elephants, horses, and dogs while Australian parrots are sure to win the hearts of people. Billa added other attractions include fire dance, foreign shooters, batting by elephant, balancing the bricks, gymnastics by Russian girl artistes, besides balancing on bicycles are among the several worth watching performances besides clowns entertaining the crowds as always.

He said circus always interests children and keeping that in mind several new performances have been added. Further special discounts have been extended to ex-servicemen and families of serving defence personnel besides also taking special security measures for women and children. The circus before coming to Chandigarh travelled to Baddi and Ambala where it got a tremendous response. 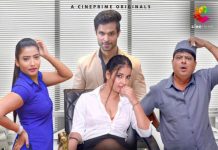 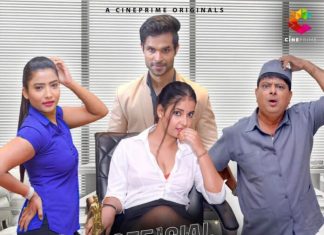