·  TO HAVE THE BIGGEST KNEE TRANSPLANT FACILITY IN MEDICITY 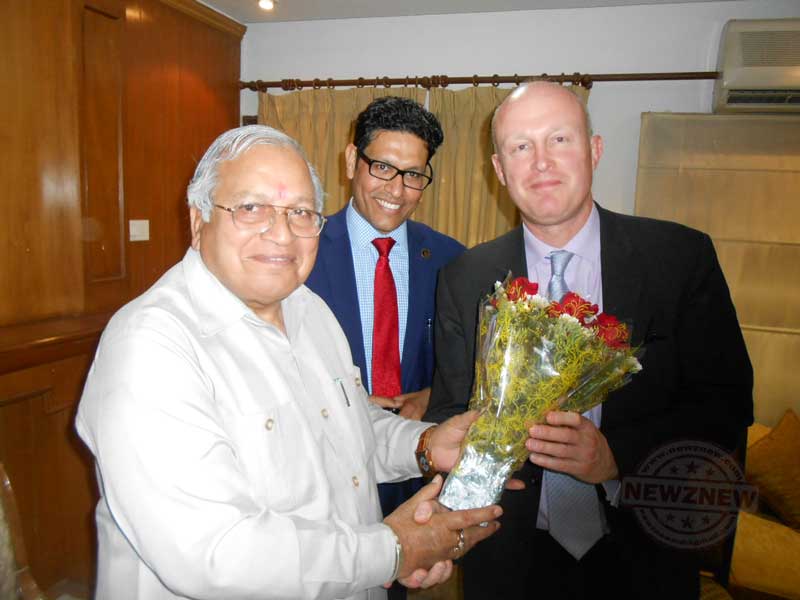 NewZNew (Chandigarh) : Leading  Health provider of United Kingdom ,Healthcare UK today evinced its interest to set up knee implant manufacturing facility, first of its own kind in Country in the Shivalik foothills of Punjab with knee transplantation facility in upcoming Medicity in New Chandigarh.

Stating this, an official spokesperson said that the delegation members expressed interest in setting up a knee implant centre where artificial knee’s would be manufactured while the patients would be operated upon in Medicity at Mullanpur.

The delegation members apprised the Minister of the need for creating adequate infrastructure for this which would require atleast 250 acres of land.

The Minister gave a patient hearing to the delegation and assured them of considering the matter positively. He also stressed upon exchange between Punjab and UK in the healthcare sector so that both sides can benefit from each other’s expertise.