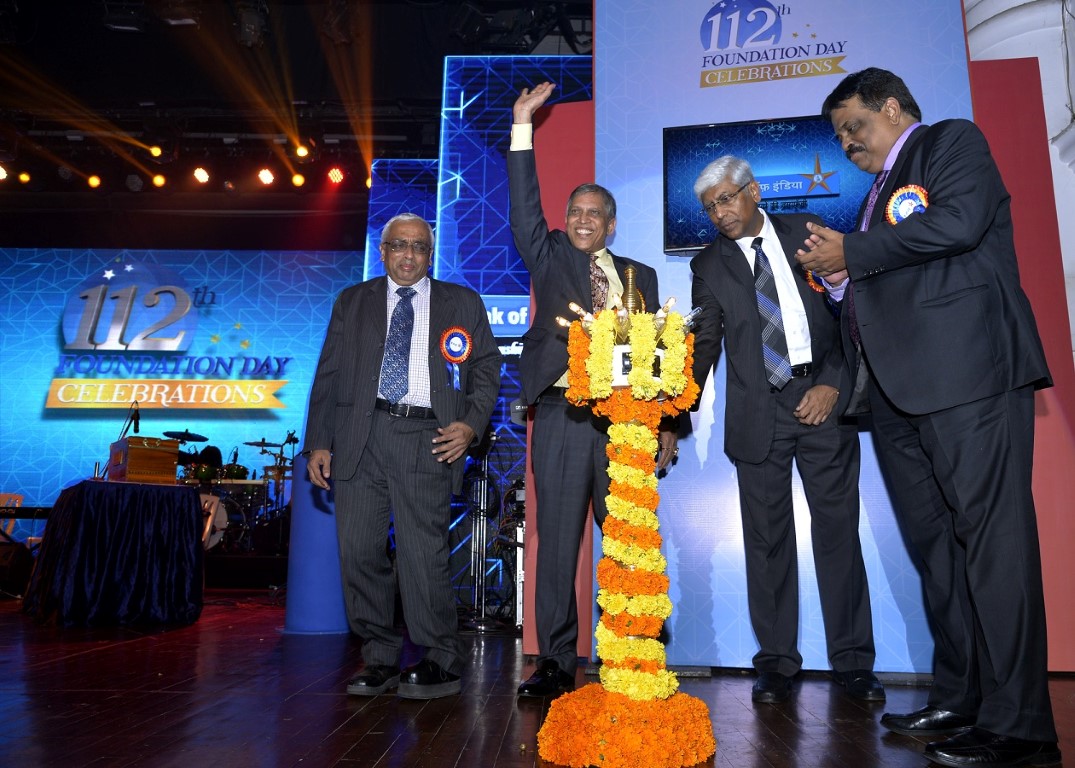 The Managing Director and CEO Shri D Mohapatra in his speech recalled that bank had a glorious past and his aim was to bring it to its past glory. Towards this new initiatives have been taken like establishment of Area Manager’s Offices, Star Prime, Project Eklavya to enhance customer delight. He added that more such measures were in the offing.

The function started with Ganesh Vandana followed with performance by staff and a musical event by Shankar Mahadevan.

Gurmeet Choudhary Gets Emotional At The Trailer Launch Of PALTAN!