Thursday is here and it’s time that we check the TRP charts. Let take a look at who is doing well and who has seen a drastic fall on the chart this time around. As we now have come to the 28th week of the TRP charts, we see that Zee TV’s Sa Re Ga Ma Pa L’il Champs is ranking first on the chart. Wow! looks like kids and adults are loving the ‘L’il’ talents. 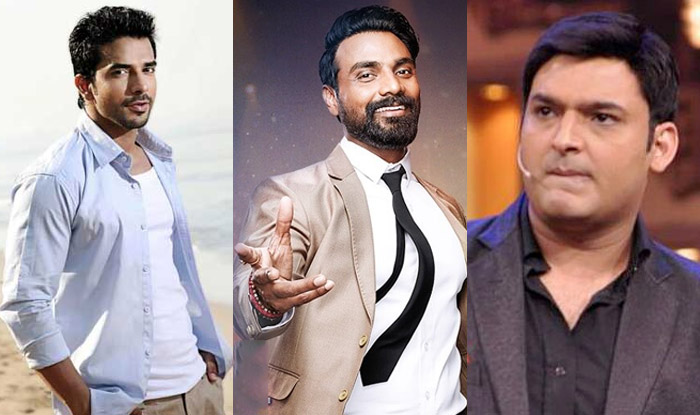 While popular fictional show Kumkum Bhagya and Taarak Mehta Ka Ooltah Chasma have taken the second and third places respectively, we surprisingly see Kumkum Bhagya’s spin off Kundali Bhagya as one of the top five shows on the chart. This new entrant which was premiered on July 12 has already reserved its seat on the top five shows, taking the fourth place as of now. You never know when it over takes the singing reality show. Kundali Bhagya is followed by the hit family drama Yeh Rishta Kya Kehlata Hai.

The Kapil Sharma Show, after much efforts of bringing in the comedian/comedienne back in the show, yet has been overtaken by Star Plus’ dance reality show, Dance Plus Season 3. Now, coming to the major dips, Star Plus’ Naamkarann has seen a major fall. While Ishqbaaz has climbed up a few shows, Udaan has also crawled back into the top 10 with its love-hate-revenge track.

A detailed look at the TRP Chart:
Sa Re Ga Ma Pa L’il Champs continued to be the TRP chart topper, which is followed by Kumkum Bhagya, Taarak Mehta, Kundali Bhagya and Yeh Rishta Kya Kehlata Hai, completing the top five shows. Shakti, Dance Plus 3, Saath Nibhaana Saathiya, Shani and Udaan completes the top 10 list. Kapil Sharma’s show slips to the 14th spot, which is a little worrying, given the fact that Dance Plus is doing consistently better.

Kundali Bhagya is successful in both urban and rural. The figures have been provided by BARC. Watch this space for more updates or follow us on Facebook.