Sanjha Punjab is based in Ontario (Canada) and the existing radio channel has been successfully running from last 15 years. CEO Bob Dosanjh said, “We will broadcast music, news and interviews through our TV channel just like we have been doing through radio. Our 15-year old existence in the market has helped us create a niche. We aim at bringing people together who are away from their country of origin but inculcate a feeling of deep connection with their roots.” 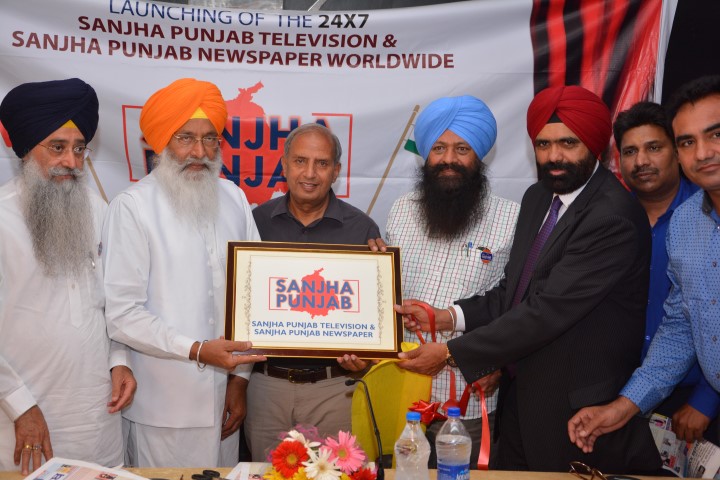 The TV channel will show content 24X7 broadcasting the latest music videos, live performances of the Punjabi culture and inheritance. On the other hand, the Sanjha Punjab newspaper will be published and distributed weekly all throughout North America and also on the website and mobile app worldwide.

EaseMyTrip brings a bouquet of thrilling offers for City Beautiful