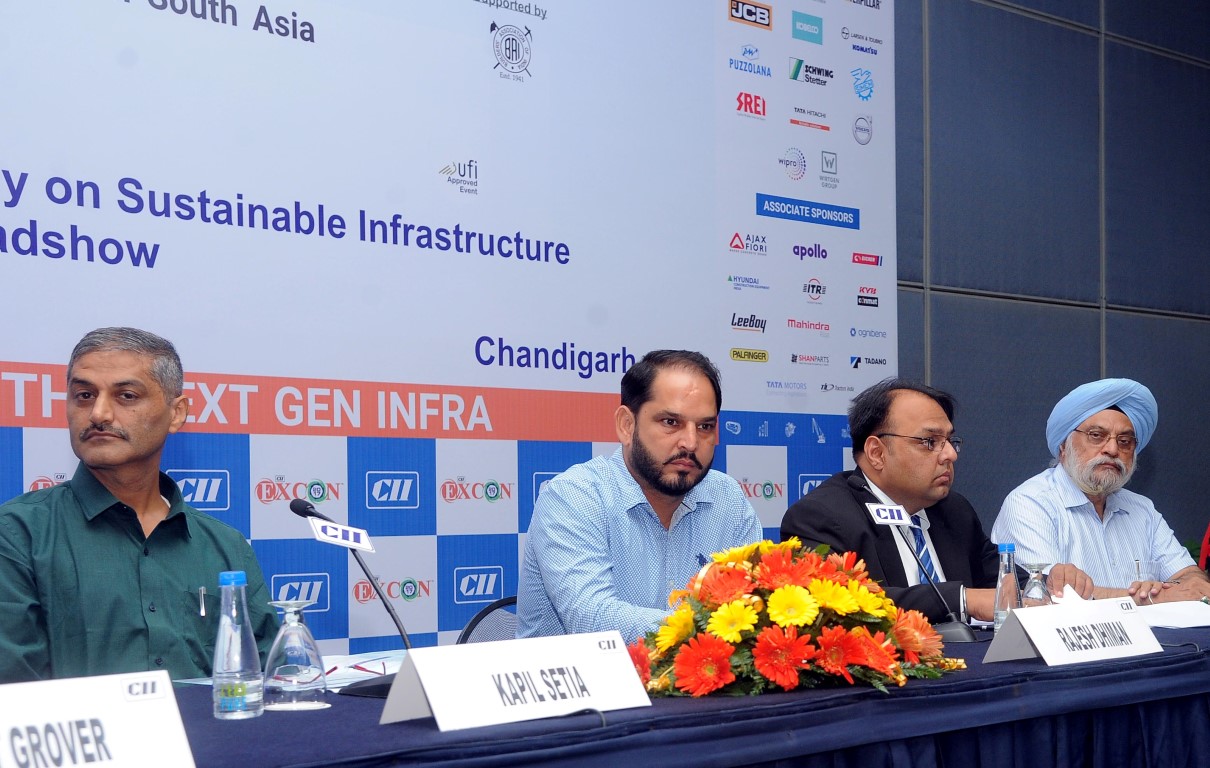 EXCON 2017, the mega business event will take place from 12th-16th December 2017 at the Bangalore International Exhibition Centre, Bengaluru.  With a gross display area of 2,50,000 sq.mtrs, the five-day international exhibition would attract over 1000 exhibitors including 300 companies from abroad. The event is expected to attract over 40,000 business visitors.

In his address at the Roadshow, Mr Jasmeet Singh, Member, Excon 2017 Steering Committee said that Excon 2017 is set to put India’s construction equipment industry, which is expected to grow from USD 3 billion in 2016 to US$ 5 billion by 2020 in value terms, on the global map.

“We are entering into the 9th edition of the EXCON, which has a 17 year strong legacy being organized since 2000.  With each passing edition, the EXCON has witnessed immense growth both in quality and participation. EXCON has grown from India’s biggest to South Asia’s largest Construction equipment exhibition at present.  With over 1,000 Indian and Overseas Exhibitors coming under one roof, EXCON 2017 has witnessed a 26 per cent growth in terms of number of exhibitors compared with the 2015 edition.  So, while this will be the largest event on all counts including the number of domestic and overseas visitors, exhibition area and new project launches, the biggest difference will be the enhanced presence of foreign players – 300+ participants. There will be country pavilions including leading economies like Germany, Italy, China, South Korea & United Kingdom.” He added.

Talking about the benefits for the industry in taking part in the event, Mr. Singh said that the Indian construction equipment companies can get a huge exposure to the latest technologies in equipment, components and spare parts and evaluate their own cost competitiveness. Through partnerships, the industry can look forward to handling projects without or with minimal imports. 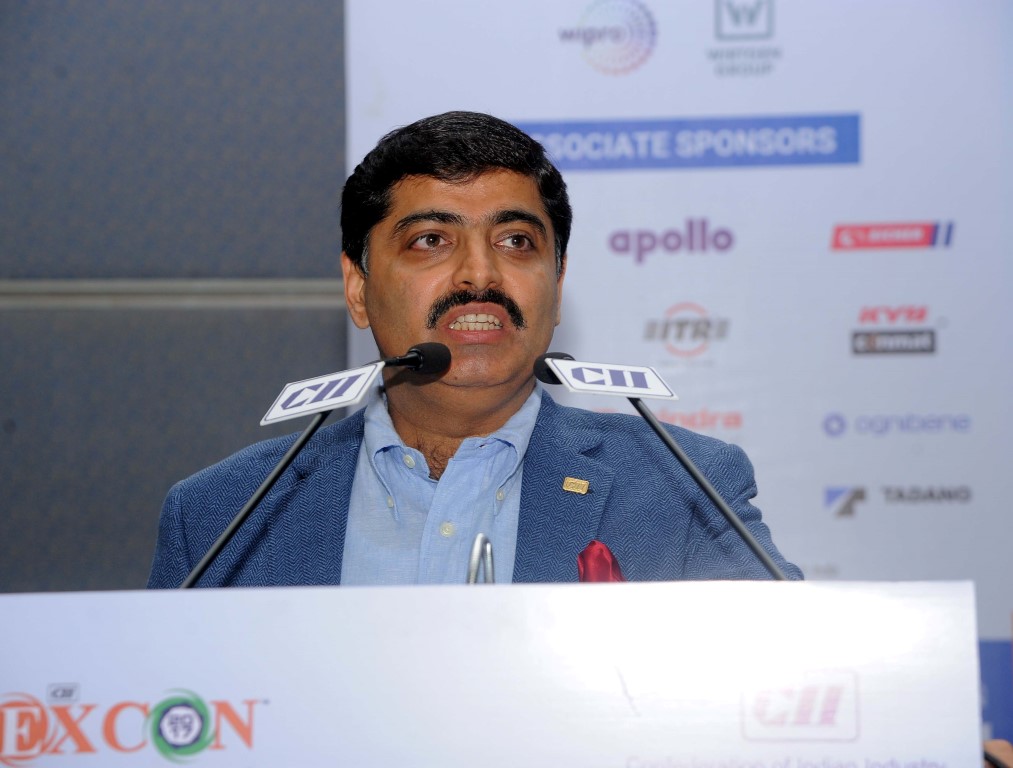 With the participation of almost all leading players in the construction equipment industry, the exhibition would aim at facilitating faster and sustainable development of infrastructure and related sectors in India. Some of the factors include:

The new technologies and innovations as reflected in the equipment / products displayed at Excon 2017 would aid in robust infrastructure growth in the country with focus on cost, quality, global standards and timely execution of projects.

Speaking at the Roadshow, Mr Rohit Grover, Chairman, CII Chandigarh Council added, “Investments in Infrastructure will be a key driver for India’s sustained growth, and this has been the guiding principle behind all Government policy initiatives and interventions. India’s investment in infrastructure is estimated to double to about USD 1 trillion during the 12th Five Year Plan (2012-17) compared to the previous Five Year Plan. The Government has committed huge capital outlay in developing rail and highway networks besides launching mega affordable housing projects. Given these facts, it is absolutely essential for the earthmoving and construction equipment industry to collaborate with all stakeholders including government agencies, and events like EXCON can go a long way in facilitating that.”

The Government of Karnataka is the Host State for Excon 2017. The Indian Construction Equipment Manufacturers Association (ICEMA) is the Sector Partner and supported by the Builders Association of India (BAI).

Hrithik Roshan or Neil Nitin Mukesh Who Will Replace Arnold Position in Robot 2...

Announces the signing of over 15 Indian players from the trials

Cab service for the wheelchair bound introduced at Fortis Hospital