Dadra and Nagar Haveli (DNH) is a Union Territory (UT) in western India and has Silvassa as its capital. Nagar Haveli is set between Gujarat and Maharashtra while Dadra lies a few kilometres north of Nagar Haveli in Gujarat. River Daman Ganga flows through the territory and the Western Ghats rise to the east. Even though the Arabian Sea is to the west in Gujarat, DNH is landlocked. 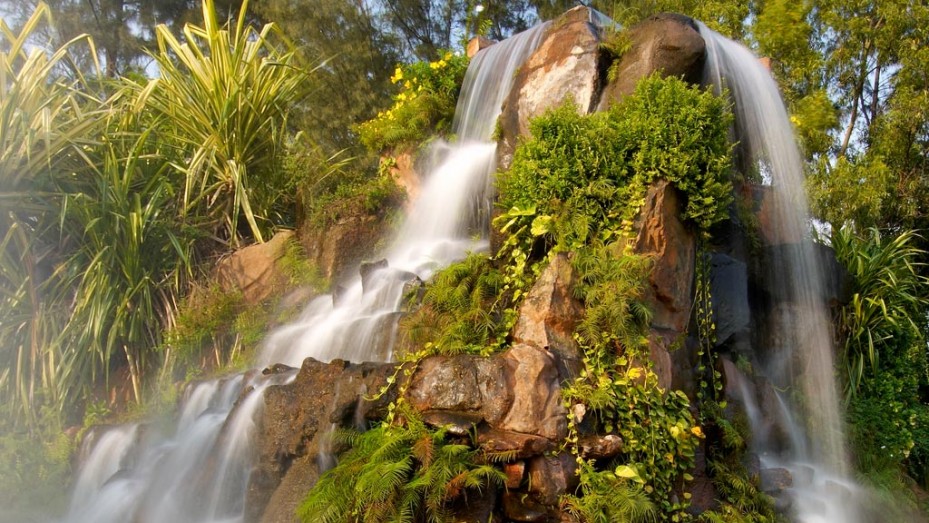 The UT was under the Maratha rule till the Portuguese gained control over the area between 1783 and 1785. The Portuguese reigned supreme for the next 150 years till they were forced out in 1954 by Indian nationalist volunteers. Later in 1961 DNH became a union territory. However, the Portuguese influence is alive and thriving and is an added charm for visitors who flock here every year to rejuvenate in its natural beauty.

Spread across an area of 491 sq. km, Dadra and Nagar Haveli is home to several tribal groups including the Varlis, Dublas, Dhodias, and Koknans. About 40% of the land area is covered with dense forest, which is home to these tribes.

Tourist places in and around Dadra and Nagar Haveli

As said above, DNH was a Portuguese colony for about 150 years. Their footprints are visible in the architecture, food and lifestyle of the people. One of the major attractions of the UT is the Roman Catholic Church – the Church of Our Lady of Piety. Today, the population is predominantly Hindu and several temples dot the landscape including the famous Bindrabin temple, also at Silvassa. 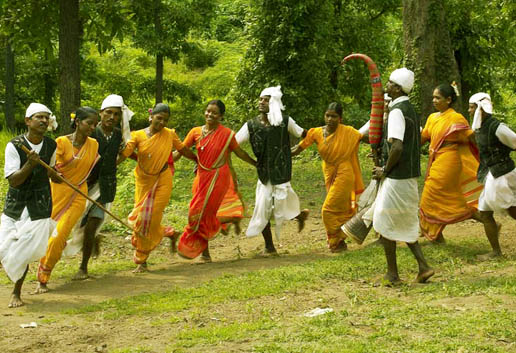 In fact, most tourists prefer to set base in Silvassa which is well connected by rail, road and air, and is home to several attractions, apart from the church and temple. While in the capital city, you can also see the Tribal Cultural Museum which houses an interesting collection of masks, musical apparatus, fishing gadgets and life-size statues.

You can also visit Hirwa Van, a beautiful garden with cascading waterfalls, rustic stonewalls and expansive lawns interspersed with a riot of flowers. There is also a mini zoo in Silvassa hosting colourful Birds, Monkeys, Pythons and Ccrocodiles. 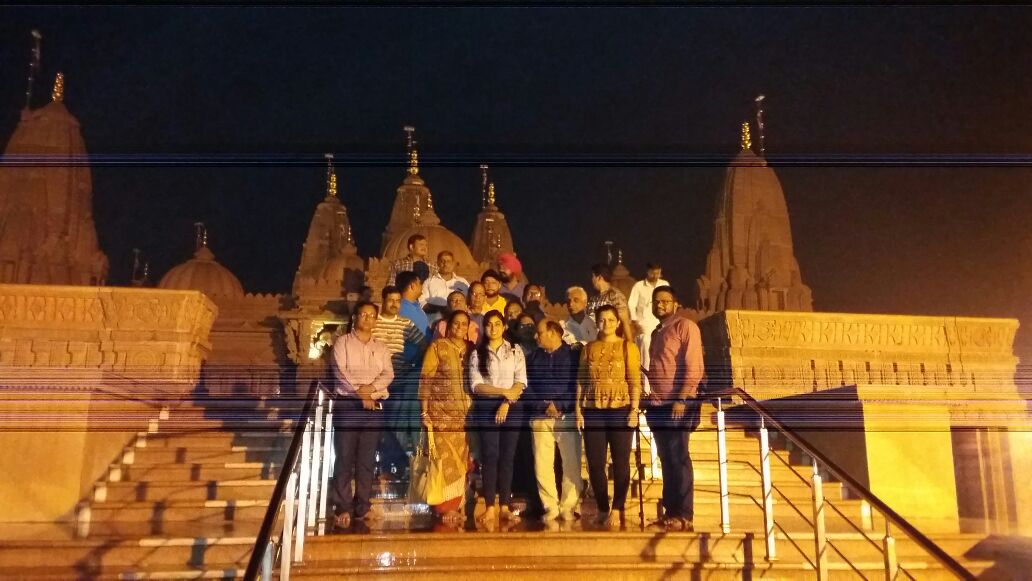 Dadra and Nagar Haveli are just what the doctor ordered for the wildlife enthusiasts. You can opt for the Vasona Lion Safari. The park houses lions that have been specially brought from Gir sanctuary in Gujarat.

Another destination worth a mention is the Satmaliya Deer Park, which hosts several deer species and other animals. You can also visit Kauncha, a typical tribal village, situated 40 kilometres in the south of Silvassa.

A Media tour is organised by UT Chandigarh Administration for the Journalists exclusively. In this tour Media personnel explored the depth of this land with their true culture. They roam through the lakes, real beauty of God in its lap and a highly devotional experience in Satyanarayan Mandir. 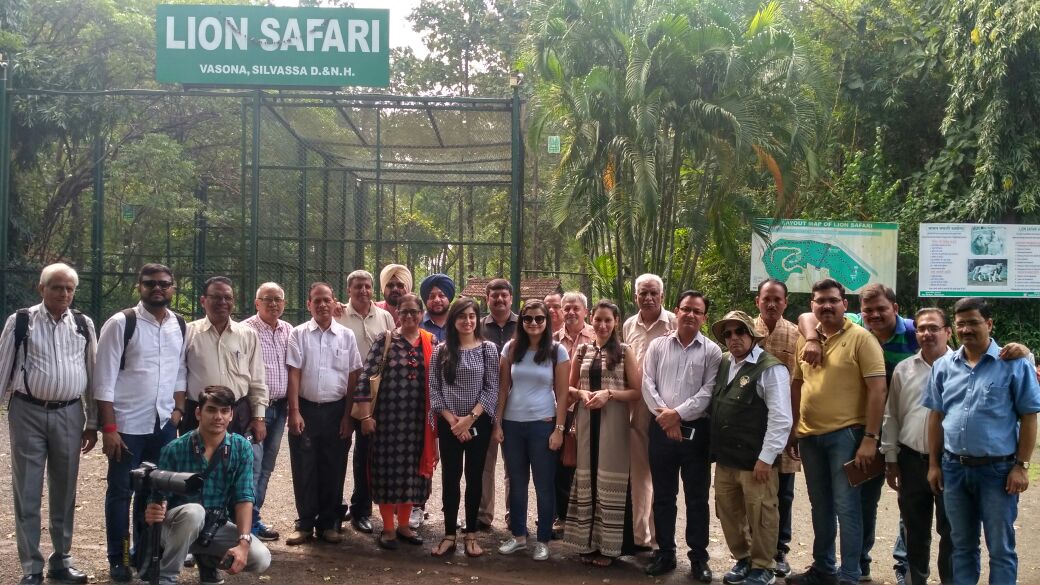 How to reach Dadra and Nagar Haveli

Dadra and Nagar Haveli is accessible via air, rail and road.

Cooking up a storm at SuperChefs by The Westin Hyderabad Mindspace