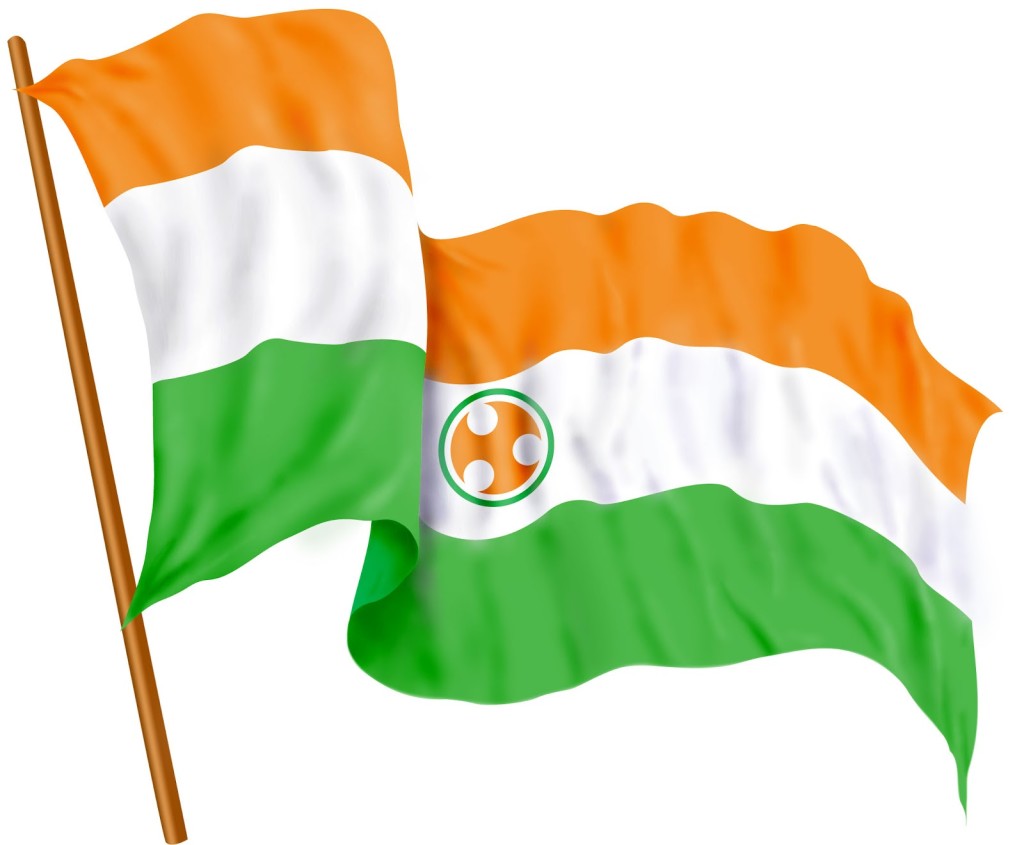 The BJP and the Congress have traditionally held sway in Delhi. This changed last year when the AAP, contesting from all the Assembly constituencies, pulled off a stunning performance with a tally of 28 seats.

In comparison, the BJP won 31 seats, while the Congress got just eight. The AAP went on to form the government with the backing of the Congress, only to quit the government after 49 days over its failure to introduce an anti-corruption bill.