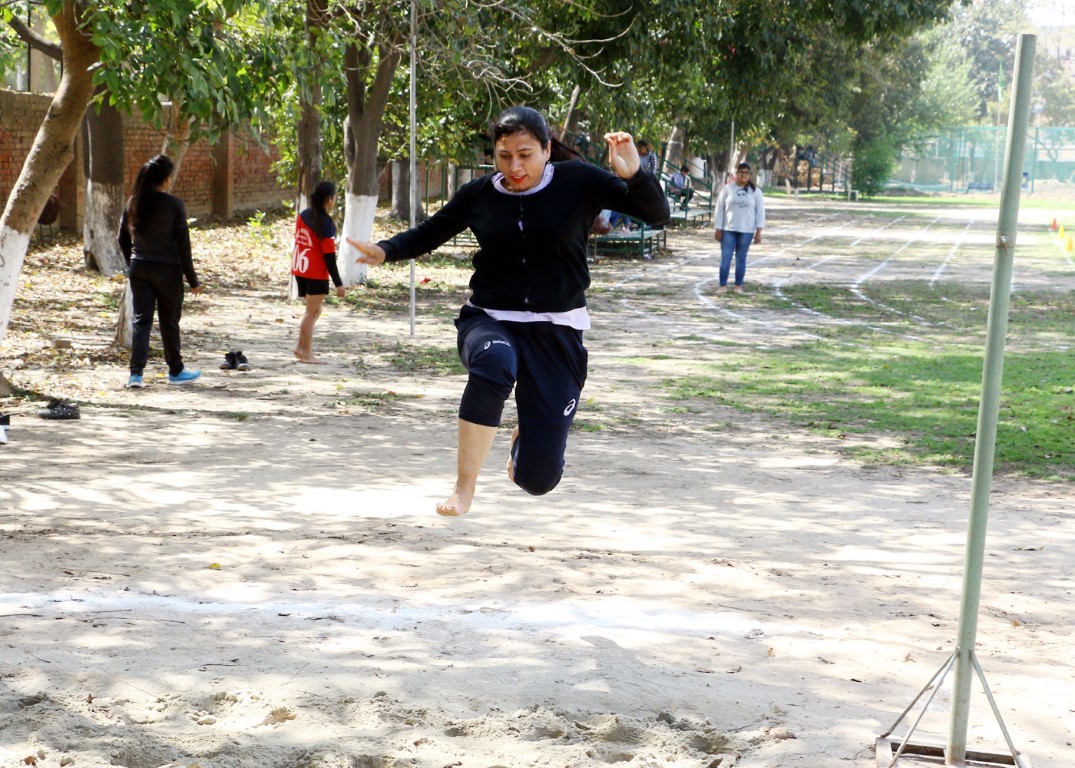 The finals of various events such as Shot put, Discuss Throw, Javelin Throw, Long Jump etc were held during the day. Many students participated enthusiastically in the Sports Meet. Best Athlete for the session 2018-19 was awarded to Sonia BA-I.

Dr. Surinder Kaur, Head of Dept., Physical Education and Sports welcomed the guests and read out the report of the college’s sports activities.

Principal, Dr. Jaspal Kaur said, “Such events provide a good break to students from their otherwise busy academic schedule. Apart from the formal athletic races several fun races such as Potato Race, Three legged Race, Sack Race and Chatti Race too were a part of the athletic meet. An inter class Tug of War was another event which saw maximum participation. 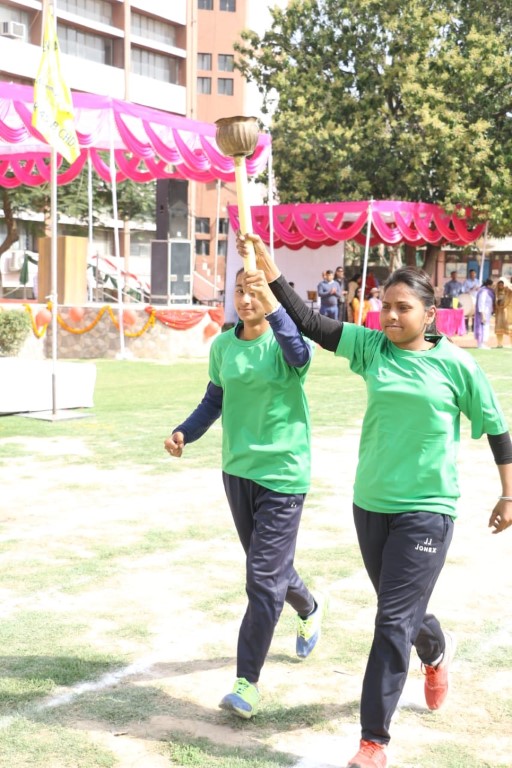 A special tug of war, Staff Vs Students was one of the main highlights of the day.”

The results of various events are as follows:-

Easy ways to find Flat on Rent in Delhi without Broker