A young France based NRI of Punjabi origin Gurpreet Kang launched his first poetry collection of 70 Punjabi Poems under the title of – ‘Do Mana Da Yudh’. The book was unveiled by well known Punjabi Poet Surjit Patar at an event presented by Alankar Theatre in Association with Punjab Arts Council, at Hotel J W Marriott, here. 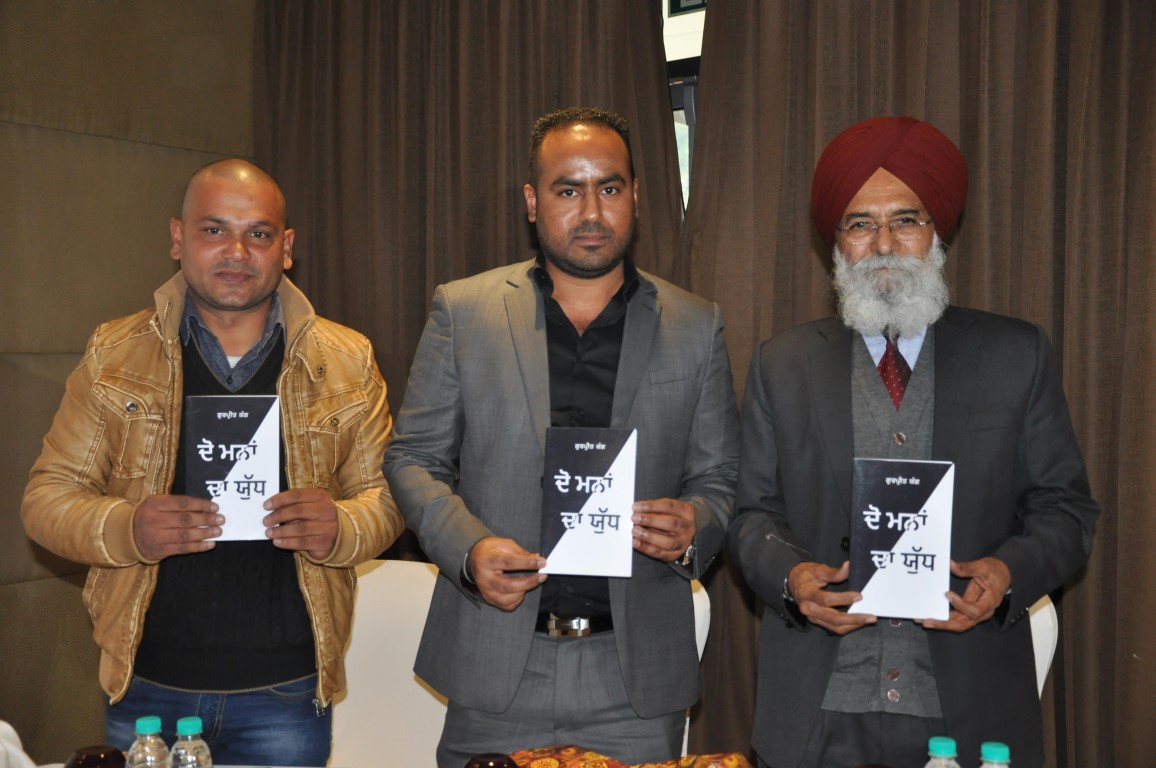 ‘Do Mana Da Yudh’ is a collection of poems that are in depth creative manifestations of the Poet’s feelings  against injustice, corruption, poverty, politics of betrayal, & issues that have become social ills plaguing contemporary India.

“I have presented my first collection of poems in ‘Do Mana Da Yudh’ out of the about 600 poems that i have penned over a period of the last 20 years. Watching social problems besieging India, i kept writing these poems and a time came when i wanted to get on top of the terrace of a high rise and shout my heart out against the injustice prevalent in society. But then i thought of publishing these poems for the benefit of the youth & to reach a wider readership base . There is a very deep message i want to promote through my poems. The idea is to make youth read the book learn from it and ignite them into action by enlivening their feelings towards their motherland. I am quite hopeful that a new day will dawn & even if a handful of people can get motivated from my lines, it will bring about a revolutionary change. “

As a kid, Kang was moved by the stories of partition he heard from his grandfather & the dark times that existed then. “But when i saw our current times i felt that the problems of religion exist today too & there is much killing in its name. Some of my poems talk about this aspect too.” Added Kang.

The Title Poem of the book ‘Do Mana Da Yudh’ talks about the choice between right & wrong that confronts all Indians. While on one half of the mind feels the urgency of doing good & helping those in need the other side says why do you want to get involved in this it will bring only distress on you. The Poem looks at the Indian system which does not award do-gooders & whistle blowers but in fact terrorises them. One very emotional poem ‘Maithon Kahton Dardaan?’  the poet talks about the poor of the country who tell the rich, powerful & corrupt  not to be afraid of him as he is born without a tongue & is fighting for basics like food & shelter, so he is not concerned about what wrong practices the corrupt use to accumulate wealth. In the poem ‘Badlaav’ Kang refers to the lack of people in India who can take up cudgels against the wrongs in society. There are poems on dirty politics of the day in the beautifully written lines of ‘Leaderaa’. Apart from these there are many pertinent poems in the 120 pages paper-back book of poetry. 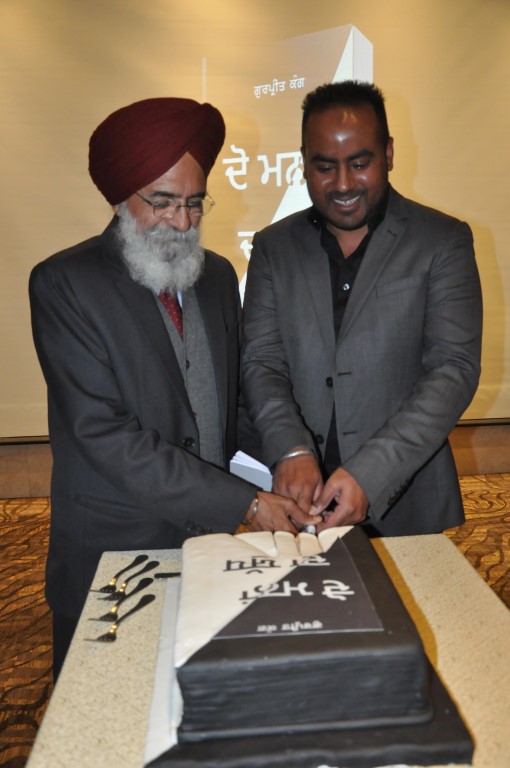 It is noteworthy that Kang has already published a self help book ‘Absolute Liberation’ he is now working on a book on Crypto currency or Bitcoins. Kang has also tied up with Bill & Melinda Gates Foundation to volunteer for social service in Africa.

The book ‘Do Mana Da Yudh’ will be priced competitively at Rs 150 so that its easily accessible to readers from all strata of society. The book presently is available on Amazon.

“I have dedicated the poetry collection to my 9-year old niece Mankomal and the 2-years old nephew Shubhnaman. I hope the two children, when they are grown up, may find this book in some corner and they would read it. May be they would keep back the book in the same corner, as the conditions would have changed in that era. I hope this to happen.” Sums up Kang.