Facebook purges 16K groups spreading fake reviews: Facebook has removed 16,000 groups in the UK that were dealing in fake and misleading reviews on its platform. 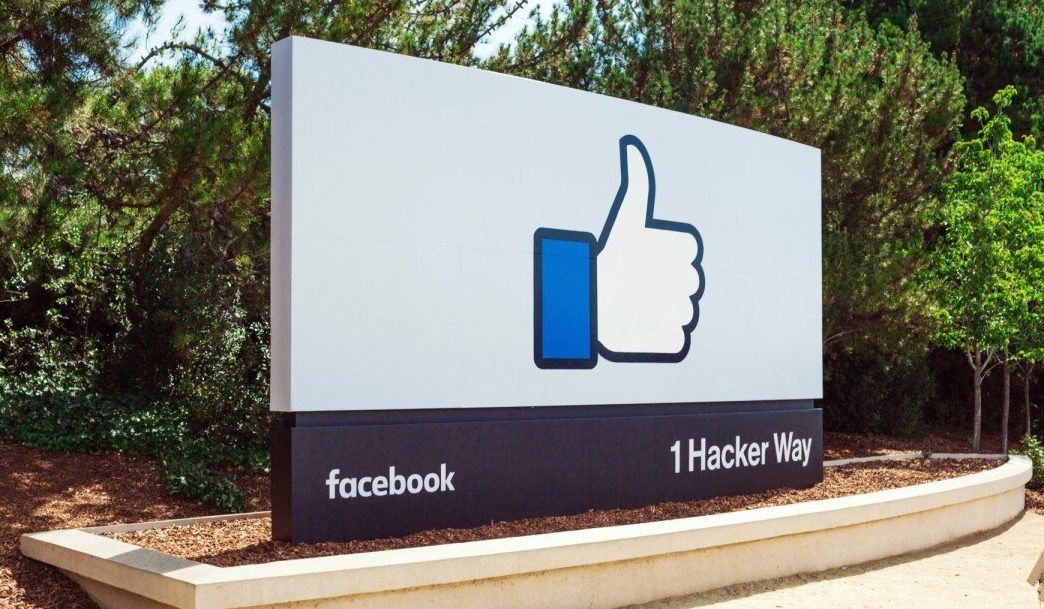 The social network has also made further changes to its systems for identifying, removing and preventing such content on its social media platforms to ensure it is fulfilling its previous commitments, according to the UK’s Competition and Markets Authority (CMA).

The move came after a CMA investigation found more evidence of misleading content.

“This latest action by the CMA follows reports that fake and misleading reviews continued to be bought and sold on the social media platforms,” the agency said in a statement on Friday.

In January 2020, Facebook committed to better identify, investigate and remove groups and other pages where fake and misleading reviews were being traded, and prevent them from reappearing.

Facebook gave a similar pledge in relation to its Instagram.com business in May 2020, after the CMA had identified similar concerns.

“A follow-up investigation found evidence that the illegal trade in fake reviews was still taking place on both Facebook and Instagram and the CMA intervened for a second time,” the agency noted.

Andrea Coscelli, Chief Executive of the CMA, said that never before has online shopping been so important.

“That’s why fake and misleading reviews are so damaging — if people lose trust in online reviews, they are less able to shop around with confidence, and will miss out on the best deals. It also means that businesses playing by the rules miss out,” Coscelli said.

Facebook has a duty to do all it can to stop the trading of such content on its platforms.

“After we intervened again, the company made significant changes – but it is disappointing it has taken them over a year to fix these issues,” the agency said.

Silverglades performs Bhoomi Pujan of the iconic “The Melia” Sector 35...