NewZNew (Chandigarh) : Steelbird Entertainment’s first song was “Aankha da Khumar“, which was sung by terrific singer Rajeev Kapur ft. Sweety Kapur. And after that, they launched the grooviest song “Sharabi Anthem” of the year 2015. The track is titled “Paapi” is believed to be a passionate expression that literally captures the huge sense of excitement. In both the tracks, Rajeev And Sweety Kapoor was best. 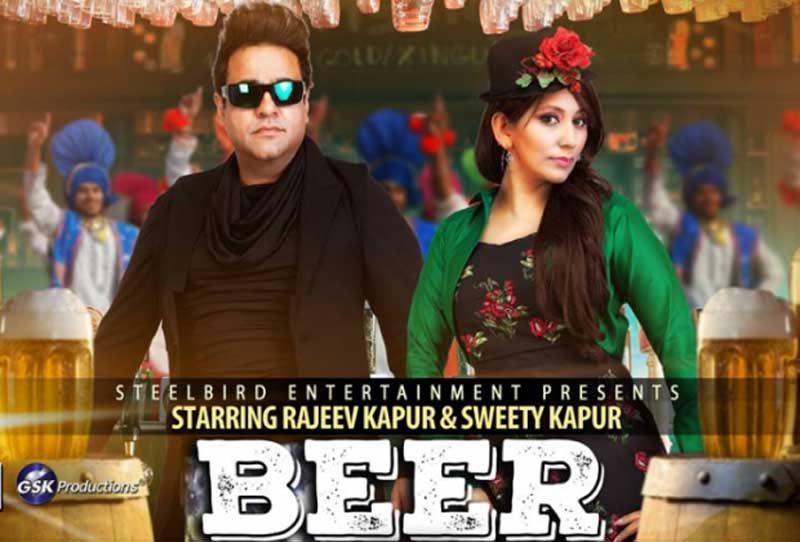 Rajeev Kapur back With Beer – The Fever Of Booze Song

Apart from this Rajeev Kapur, the man who is generally known for his corporate boardroom persona at the helm of affairs in Steelbird Helmets, and now he is exploring his talent by launching this “Beer-The Fever of Booze” song.

Sweety Kapur, who is also featured in this video, has been a strong source of support for her husband and has been the perfect partner for pulling off this musical venture with elan.

Dell the next generation of PowerEdge FX architecture